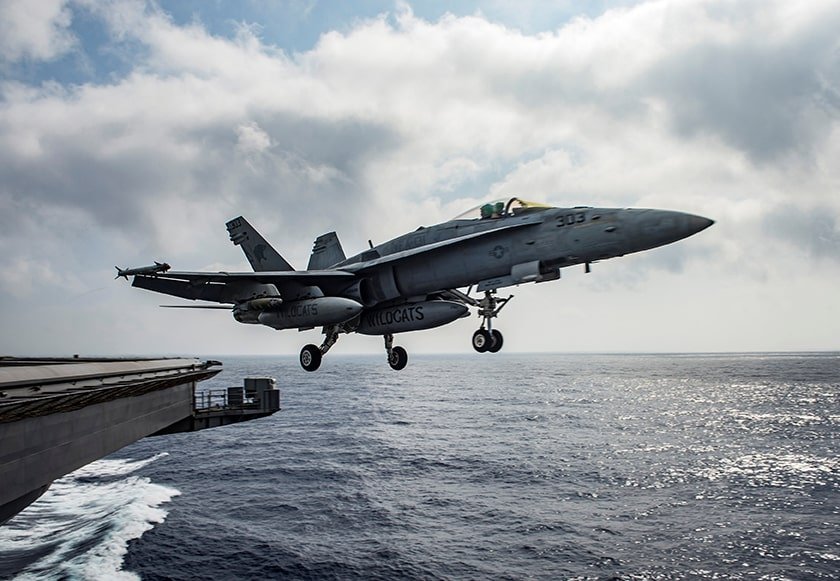 I don’t remember which navy I was in when I first heard the term “silly buggers”, but the meaning was clear. It included some sensible exercises like “man overboard” drills, but the heart and soul of the game was high-speed manoeuvres by ships travelling in close company. These sometimes got quite exciting, because ships don’t have brakes.

Off the coast of Lebanon, in 140 metres of water, is the wreck of the British battleship HMS Victoria, which sank in 1893. It is the world’s only vertical wreck, because its bow is plunged deep in the mud but its stern is only 70 metres below the service – “like a tombstone”, said one of the divers who found it in 2004. And it was “silly buggers” that did for it.

The British Mediterranean fleet was travelling in two parallel lines when Admiral Tryon decided to reverse course – and to make it interesting he ordered the lead ships of each line to make the turn inwards, towards the other line. In theory the two lines of ships should have ended up travelling in the opposite direction, but much closer together.

Unfortunately, they were already too close, and they couldn’t turn tightly enough to avoid hitting each other. The lead battleship of the other line rammed HMS Victoria and all 10,400 tonnes of her sank within a few minutes, carrying the admiral and 357 other officers and men down with her. That’s the sort of thing that happens when you play “silly buggers” and get it wrong.

It’s silly enough when everybody is on the same side. When two different countries start playing “silly buggers” it gets even more dangerous, and that’s where we are right now. On Monday, over the Baltic Sea, a Russian fighter plane flew within one and a half metres of an American reconaissance aircraft’s wingtip. US officials protested, saying it was “unsafe” and criticising the Russian pilot’s “high rate of closure speed and poor control of the aircraft”.

The Russians immediately blamed the American aircaft for making a “provocative” move, but that’s nonsense. The reconnaissance plane was a KC-135, a four-engine aircraft the size of a passenger jet that lumbers along like a freight train. The Russian plane was an SU-27, a nimble state-of-the-art fighter that could fly rings around the American aircraft.

Had the Russian pilot been ordered to get that close? Probably not. Did he intend to scare the Americans? Almost certainly, yes. He probably did misjudge the distance – it’s not worth dying to make your point – but he would have known that he was off the leash.

American reconnaissance flights targeting Russia are perfectly legal so long as they stay over international waters, but they have become much more frequent over both the Baltic and the Black Seas. That is clearly yanking the Russians’ chain, and they duly get worked up about it. More importantly, the Russian pilot would have known what is going on over Syria.

The game over eastern Syria has gone beyond mere “silly buggers”. It’s more like “chicken” now, with the Russians and the Americans pushing each other to see how far they can go. But it’s the Americans who are actually shooting, though they haven’t killed any Russians yet.

Early this month, the US shot down a Russian-made Syrian government drone near the al-Tanf border crossing, between Syria and Iraq. Then on Sunday an American F/A-18 shot down a Syrian air force fighter-bomber near the Islamic State’s besieged capital of Raqqa. The Russians responded by saying that they would track any Western aircraft operating west of the Euphrates River as potential targets.

When US aircraft mistakenly dropped bombs on Syrian government troops last September, killing 62 of them, nobody shot them down. But that was then, and the rules have clearly changed – as was underlined on Monday, when US forces shot down another Syrian government drone near al-Tanf, this time an Iranian-built Shahed 129.

At one level, what’s driving all this is the fact that Islamic State is going under, and the various players are racing to gain control of the parts of eastern Syria that were or still are controlled by the group. US forces are part of that race, and are getting increasingly reckless about how they compete.

At a higher level, this is the result of President Donald Trump’s decision to commit the United States and its forces to the Sunni side in the Sunni-Shia confrontation that links all the local wars together. That defines not only the Syrian government but also its Iranian and Russian supporters as America’s enemies, and the American forces in the region are just responding to that shift.

There is still no clear American vision for the future of the Middle East, let alone a serious strategy for accomplishing it. But meanwhile the games-playing continues and intensifies, and it’s only a matter of time before some Russian or American gets killed by the other side.

The Cyprus issue and the tyranny of terminology

Dissecting the qualities of leadership