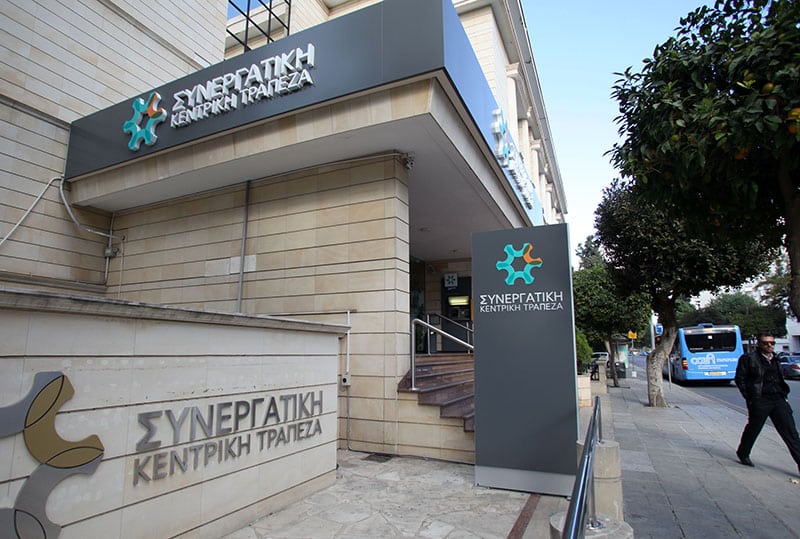 Unions threatened on Tuesday to escalate industrial action if the management of the co-operative central bank (CCB) failed to respond to their invitation to dialogue over employment matters.

On Tuesday unions Sek, Peo and Pasydy staged a three-hour warning strike from 7.30am to protest the employer’s refusal to discuss their demands.

The unions want a partial roll-back of a 16 per cent salary cut agreed in 2014 and a timetable to resolve pay gaps resulting from mergers of previously independent cooperative saving banks.

Sek representative Elisseos Michail said they had asked the management for dialogue in 2016 but there had been no specific recommendations to date.

He said employment terms in the around 90 companies that existed before the merger were different, a state of affairs that cannot continue now that the remaining 18 co-ops were under the umbrella of the CCB.

As part of Cyprus’ bailout, co-ops had to merge into 18 companies under the CCB to be eligible for a €1.5 billion capital injection. The nationalised CCB received an additional €170m later on.

His Peo counterpart said many inequalities were created after the merger, resulting in people doing the same job but earning hugely different salaries.

Savvas Touloupos said so far they have only received vague promises.

“If there are no developments next week the measures will escalate and we will enter a struggle that could lead to a hot summer,” he said.

Bank workers union Etyk did not take part in the strike. It told its members at the bank to restrict their activity only to their usual duties during the strike.

Employers organisation Oev voiced strong concern over the strike, urging unions to preserve labour peace for the good of the co-op movement.