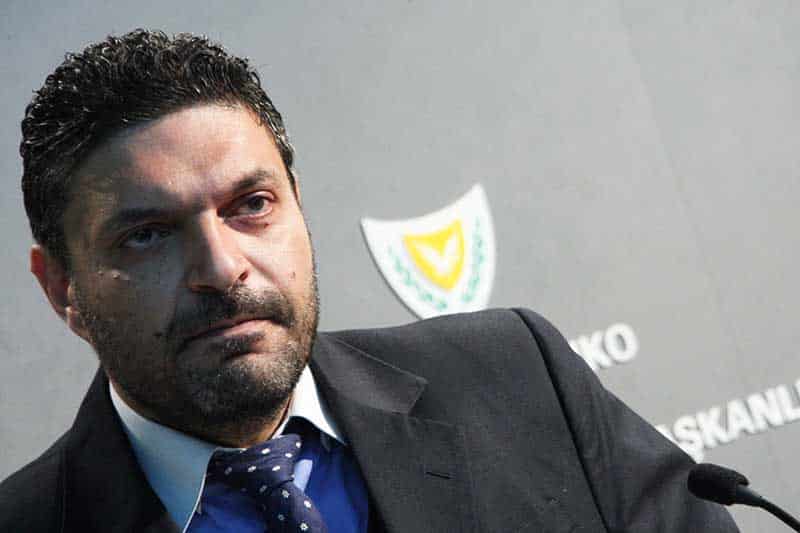 New interior minister Constantinos Petrides on Tuesday pledged a series of benefits to refugees and displaced persons, in an apparent break with the policy of his predecessor.

Addressing MPs, Petrides said that should the president’s efforts in Switzerland to achieve a settlement on Cyprus not come to fruition, then in 2018 the government intends to overhaul its policy on refugee housing so as to “correct current distortions.”

The state’s refugee housing policy should not be seen as handouts, he said, but rather as providing “the bare essentials to these people so they can live in dignity until such time as they can return to their homes in the north.”

Currently, there are some 280,000 individuals registered as refugees.

Petrides said the government has asked the attorney-general to provide a legal opinion on the intended increase in rent subsidisation and relaxing the income criteria.

The government has decided to increase its budget for rent subsidies to €8.4 million in 2018, from €7.7 million allocated this year.

Each year the state collects €3 million from rents on Turkish-Cypriot properties – a negligible amount when compared to the market value of the rents, the minister said.

Petrides’ predecessor Socratis Hasikos, who resigned in May, had raised rents payable by Greek-Cypriot users of Turkish-Cypriot properties.

The move was deemed necessary after it emerged that many who hold such properties – especially business establishments in places like Larnaca – sublet them, often at inflated rates.

The decision was met with discontent by many tenants who found the rent increase unfair because they had spent a lot of money over the years to fix the properties – many of which were dilapidated – and had brought life back to deserted communities.

But Hasikos countered that these expenses had been recouped over the years the property had been used at low rent.

Melco to buy out Hard Rock