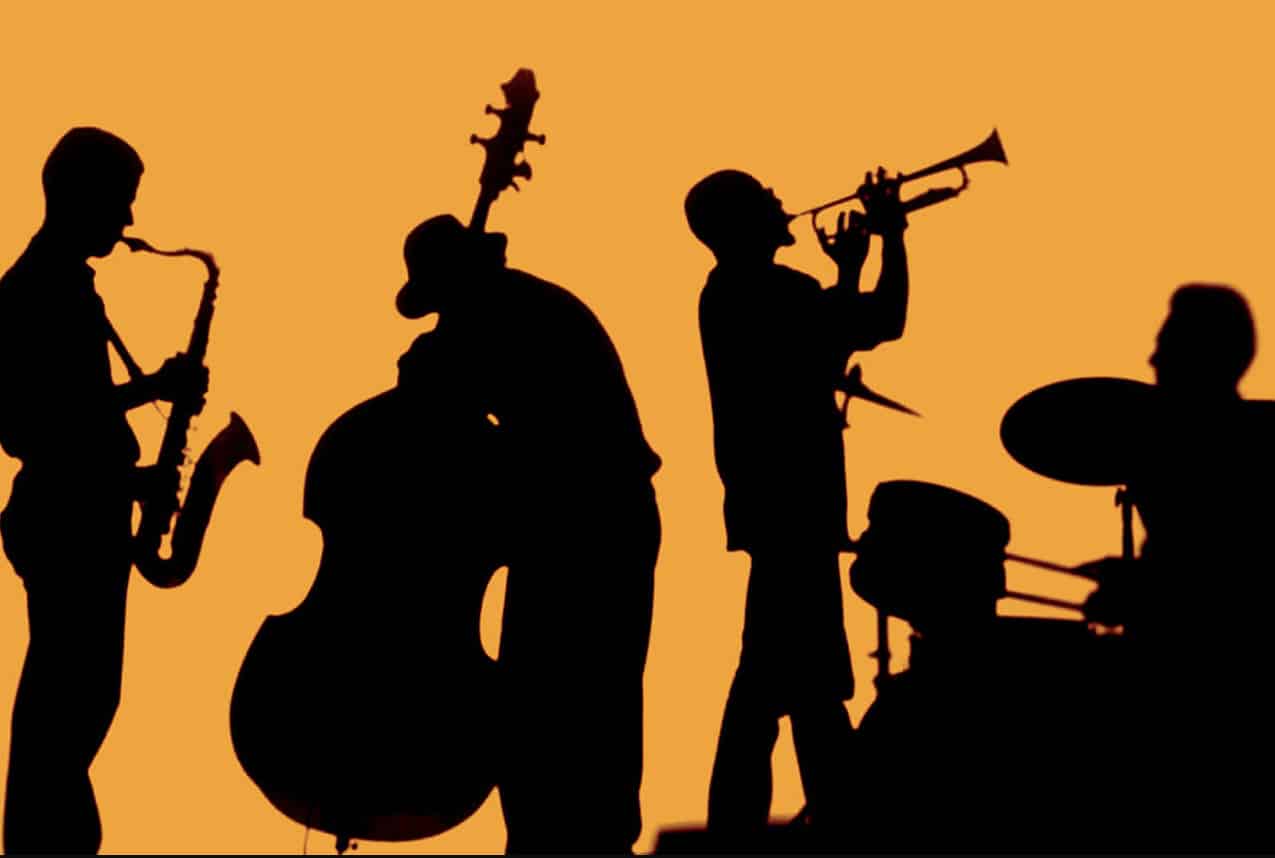 After a successful appearance at Technopolis 20 Cultural Centre in Paphos, the Steppin’ Out Jazz Band returns to the garden of the venue on Friday for a night of swing jazz from the 20s, 40s and 50s.

Steppin’ Out will perform a tribute concert honouring the renowned French singer Edith Piaf with a programme that will include her most popular hits such as La Vie en Rose, Padam Padam and Je ne Regrette Rien. The second part of the concert will include hits from composers such as George Gershwin, Cole Porter and Richard Rodgers.

The Steppin’ Out Jazz Band is a group of four professional musicians who perform swing standards featuring Alice Ayvazian on vocals, who received her Bachelor’s Degree in vocal performance from Berklee College of Music and is now an instructor of Jazz Voice at the University of Nicosia, Konstantinos Efraimidis who plays the clarinet/saxophone and received his clarinet diploma from the State Conservatory of Thessaloniki, Dimitris Miaris who is the band’s pianist and has attended almost all Jazz Futures workshops, and Costas Challoumas on double bass who studied music theory and double bass at The Collective School of Music in New York.

Be prepared to be taken through time by the music of jazz swing.