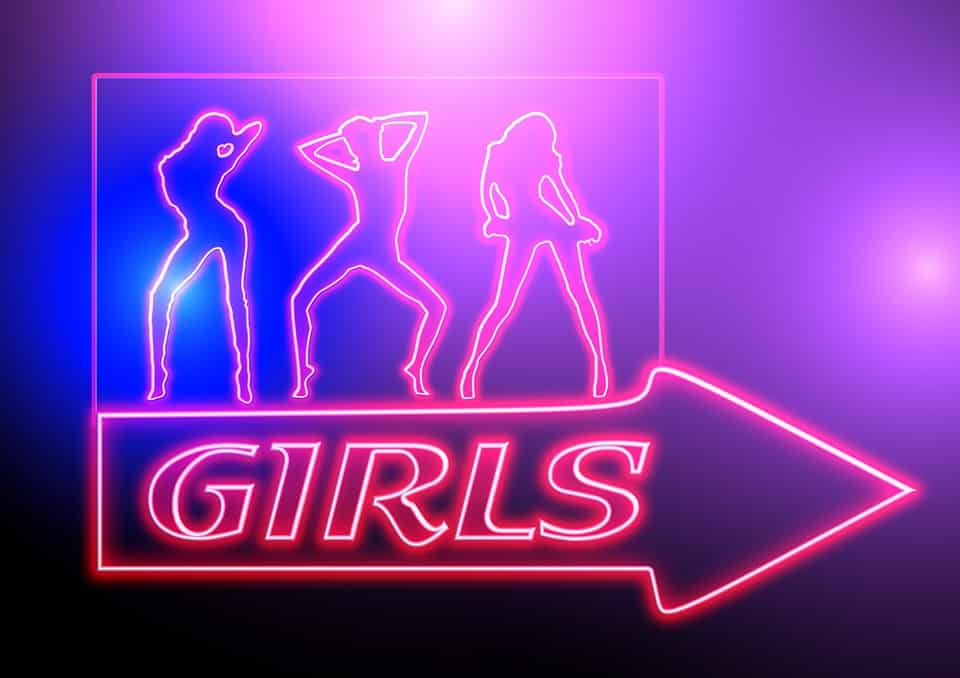 Despite significant efforts, the Cyprus government has not met the minimum standards for the elimination of people trafficking, the US State Department’s 2017 Trafficking in Persons report, released on Wednesday, said.

According to the report, Cyprus has slipped back to a Tier 2 ranking, after climbing to the top spot last year.

The government’s efforts to engage non-governmental organisations into the national referral mechanism, increase funds to an NGO-run shelter, and assist victims, were “not serious and sustained” relative to the previous year’s.

“A police officer employed interview tactics that may have re-traumatised victims.”

Recommendations included vigorously investigating, prosecuting and convicting traffickers under law 60(I) and training judges and prosecutors on its application.

The State Department also urged the government to “provide specialised training for law enforcement, including best practices for interviewing trafficking victims; proactively investigate potential labour trafficking of domestic workers and individuals in agriculture; train staff at the government-run shelter to increase the quality of support services available to victims, particularly psychological support; proactively identify victims among vulnerable populations, including among domestic and agricultural workers; and reduce delays in court proceedings”.

A separate chapter in the report, dealing with the Turkish-held part of Cyprus under the headline “Area Administered by Turkish Cypriots” noted that the US does not recognise the self-proclaimed ‘Turkish Republic of Northern Cyprus’.

“The area administered by Turkish Cypriots continues to be a zone of impunity for human trafficking,” the report said.

“The area is increasingly a destination for women from Central Asia, Eastern Europe and Africa who are subjected to forced prostitution in nightclubs licensed and regulated by the Turkish Cypriot administration.”

Nightclubs, the report added, provide a significant source of tax revenue for the Turkish Cypriot administration, thus creating a serious “conflict of interest and a deterrent to increased political will to combat trafficking”.

“If the ‘TRNC’ were assigned a formal ranking in this report, it would be Tier 3,” the report noted.

“Turkish Cypriot authorities do not fully meet the minimum standards for the elimination of trafficking and are not making significant efforts to do so.”