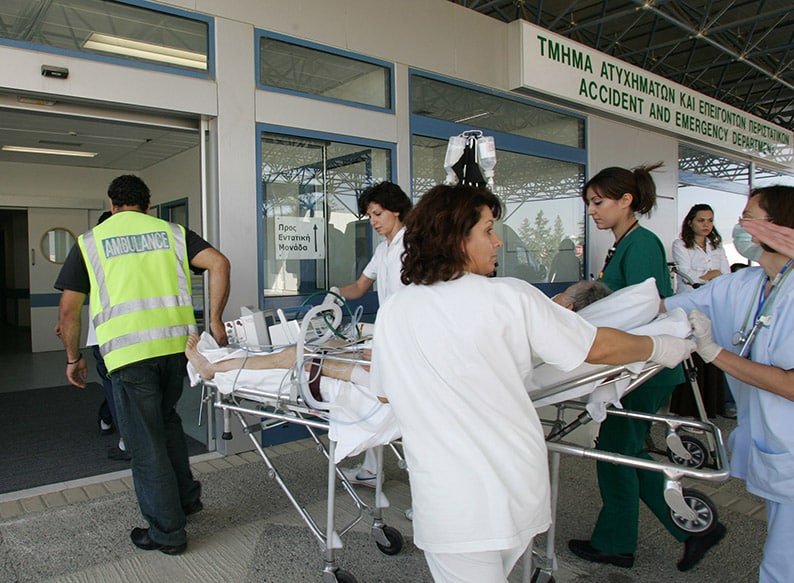 The number of patients hospitalised in public hospitals went up half a per cent in 2015 compared to 2014, amounting to 78,988 patients, according to the annual health service report of the statistical service.

The statistical services on Wednesday announced that the new report, which gives information mostly about the public sector, is now available. It gives data on in-patients, surgeries, out-patients, bed-occupancy rates and information on other health matters.

A total of 291,382 patients visited casualty departments at general hospitals in 2015, a decrease of 1.6 per cent over the previous year.

The disease category ‘Neoplasms’ which includes cancer had the highest share of in-patients in general hospitals, at 12.9 per cent.

Some 33,069 surgical operations were performed in general hospitals on in-patients and out-patients, a decrease of 6.2 per cent over the year before, and 27.9 per cent of all operations fell in the general surgery category.

Brothers on trial for assaulting a police officer