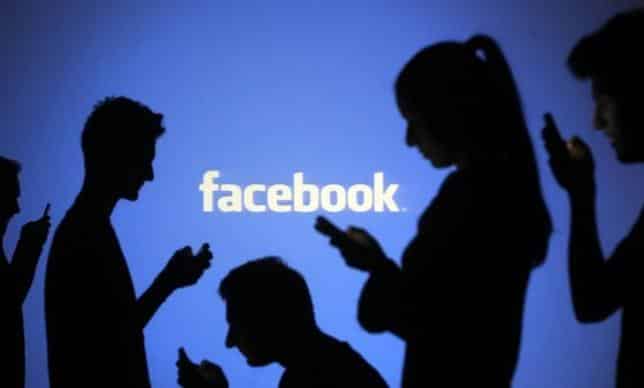 The German parliament on Friday approved a plan to fine social media networks up to €50m if they fail to remove hateful postings promptly, despite concerns the law could limit free expression.

Germany has some of the world’s toughest laws covering defamation, public incitement to commit crimes and threats of violence, with prison sentences for Holocaust denial or inciting hatred against minorities. But few online cases are prosecuted.

The law gives social media networks 24 hours to delete or block obviously criminal content and seven days to deal with less clear-cut cases, with an obligation to report back to the person who filed the complaint about how they handled the case.

The Central Council of Jews in Germany welcomed the law, saying in a statement: “This law is the logical next step for effectively tackling hate speech since all voluntary agreements with the platform providers have been virtually unsuccessful.”

German Justice Minister Heiko Maas said the law was long overdue and insisted that a measure to “end the internet law of the jungle” would not infringe freedom of speech.

The issue has taken on more urgency as German politicians worry that proliferating fake news and racist content, particularly about migrants, could sway public opinion in the run-up to a national election on Sept 24.

But organisations representing digital companies, consumers and journalists have accused the government of rushing a law through parliament that could damage free speech.

In response, the government has softened the legislation by excluding email and messenger providers and opening up the option of creating joint monitoring facilities to make decisions about what content to remove.

It also made clear that a fine would not necessarily be imposed after just one infraction, but only after a company systematically refused to act or does not set up a proper complaint management system.