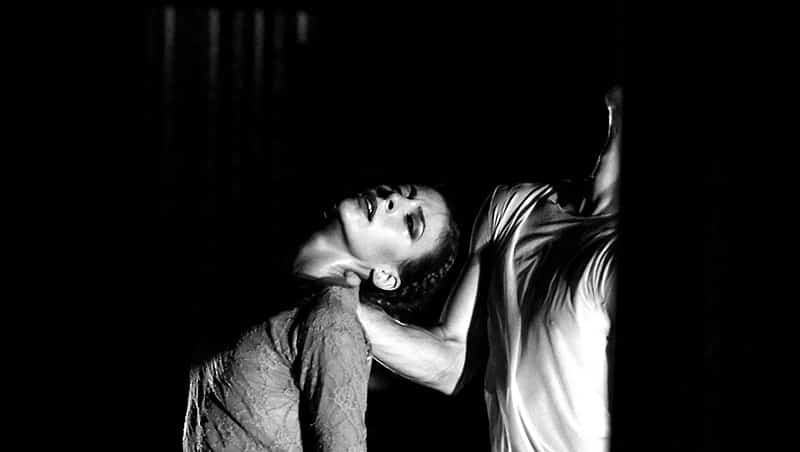 On the theatre front, the highlight of the month has got to be a performance of Trojan Women by Euripides. This international production with actresses and actors from divided cities in Cyprus, Bosnia and Palestine, tells the story around the tragedy of the women of Troy after its defeat. There will be two performances, with English supertitles on Friday and Saturday at the Paphos Ancient Odeon at 8.30pm. Tickets are €20 and €15.

When it comes to music, the month will bring forth a total of six performances of the musical The Truth about Venus from July 28-30 at 8.30pm and 10.30pm at the Almyra Spa Hotel. Tickets are €10.

The Truth about Venus is an original composition based on interviews with people from Paphos, including locals, migrants and visitors. It is an investigation into the secret substance of beauty, located in faces, landscapes, animals and everyday activities.

As for the dance part of the programme, DanceCyprus will present a neo-classical ballet inspired by the myth of Galatea. As the myth has it, Pygmalion asks Aphrodite to breath life into his sculpture Galatea with which he has fallen in love. The city of Paphos is named after their son.

The dance, which has been choreographed by Davide Bombana, includes over 20 dancers from Cyprus and Italy and 25 musicians from the Cyprus Chamber Orchestra as well as lead percussionist Philip Kohnke from the Symphony Orchestra of Staatsoper Hannover.
Performances will be on July 14 and 15 at the Paphos Castle Square at 8.30pm. Tickets are €15 and €10.