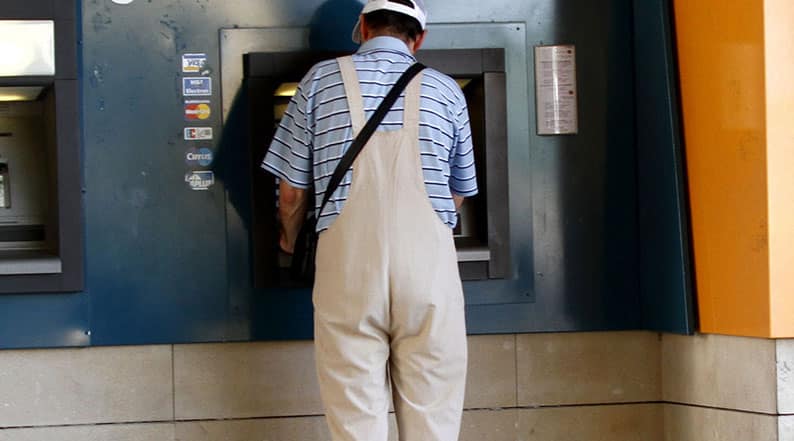 A 33-year-old woman from Limassol reported on Monday that she was robbed at knife-point by a man who stole the €1,200 she had just withdrawn from an automated teller machine (ATM).

According to the police the woman reported that she had withdrawn the money from an ATM of a bank on Makarios Avenue in Limassol at around noon, and while walking to her car, a man who was a passenger in a vehicle parked nearby, got out of the car and, threatening her with a knife, ordered her to give him the money.

He then got into the car and sped off. The car in question was a small red one, which had no licence plates, she told police.

The alleged thief is between 30 and 40, around 1,80 metres tall, of normal built, and was wearing a jockey hat.

Tsonga thrashes Norrie to sweep into second round

Former top cop to plead not guilty to leaking information