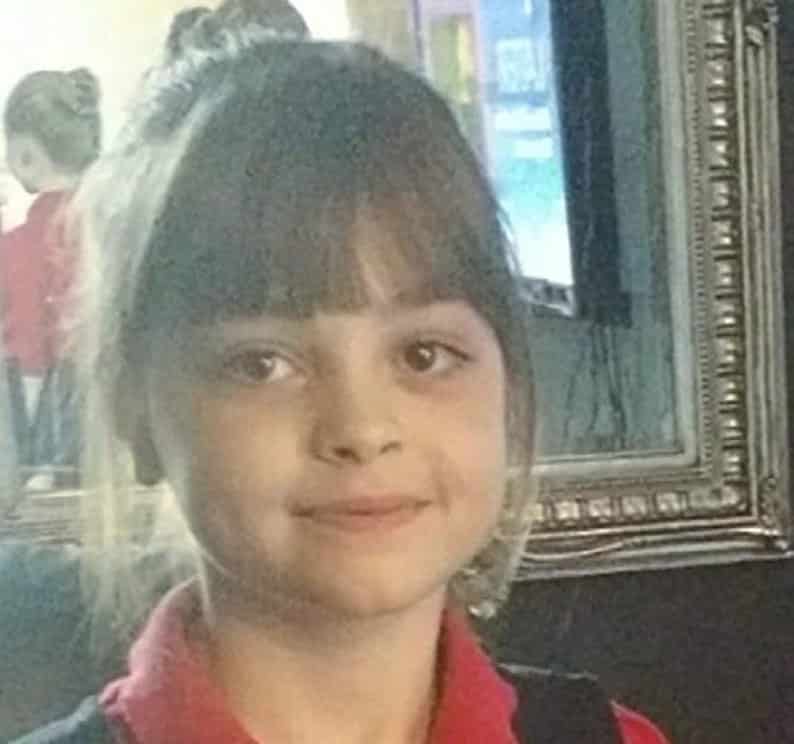 The mother of the youngest victim of May’s Manchester terror attack, eight-year-old Saffie Roussos, knew her daughter had died despite being in a coma when the girl was found, the girl’s father told the BBC on Tuesday.

Saffie’s father, Cyprus-born Andrew Roussos decided to publicly speak out on his family’s loss on the day that would have been his daughter’s ninth birthday.

Speaking on Victoria Derbyshire programme, Roussos described his daughter as “a stunning young girl”, who loved dancing, music and gymnastics.

Saffie Rose Roussos was among the 22-people killed in a terror attack after an Ariana Grande concert on May 22, when a suicide bomber detonated a shrapnel-laden bomb at the exit of Manchester Arena. The eight-year-old, a huge fan of Ariana Grande, had gone to the concert with her mother Lisa and older sister Ashlee Bromwich, 26, both of whom were injured in the explosion.

“She was a joker. She was a huge character. She was just everything you could wish for in a little girl,” Roussos said.

Saffie, he said, would love her pictures to be on, and to be spoken about on TV, as she loved fame and stardom.

The night of the attack, he said he went at the stadium where he found Ashley being treated.

“It was chaos. You’re panicking and worrying. You don’t know what’s going on,” he said.

He later found out that his wife was at the Salford Royal Hospital but had heard nothing of Saffie.

Despite fears that his daughter might have died, he kept his hope alive, thinking she was in one of the hotels that took in unaccompanied children that got separated from their parents during the incident.

He was later informed by a police detective that his daughter had died.

His wife, Lisa, was placed in an induced coma due to her injuries, but when she woke, she knew her daughter had died.

He said he just nodded. “That’s all that was said really”.

Roussos’ wife is still recovering and has had multiple operations. He said she is improving at a much quicker rate than doctors had expected.

The whole family are now supporting each other to overcome their sorrow.

He said that when he met with Ariana Grande before her One Love Manchester concert in June, to help raise funds for those who were injured and the relatives of those who died in the attack, he told her he was thankful that Saffie had managed to enjoy her entire concert before she died and that the attack had not taken place before the singer had finished her performance.

“All she could say to me was, ‘I’m sorry’, and I said, ‘You’ve got nothing to be sorry for. You made Saffie so happy with what you do’.