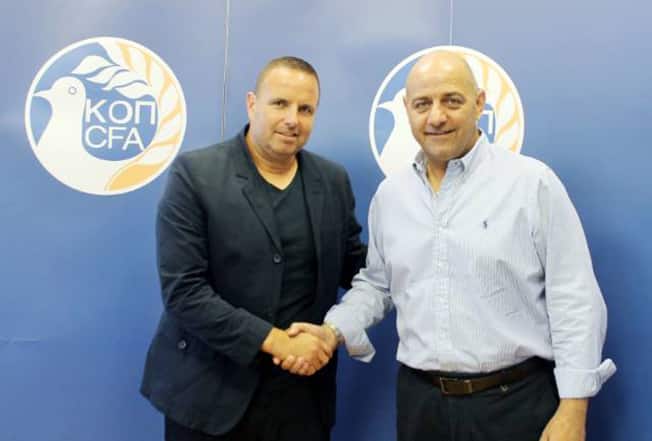 The Cyprus Football Association (CFA) has announced the appointment of Ran Ben Shimon as the new manager of the Cyprus national team until the autumn of 2019, when Cyprus conclude their Euro 2020 qualifying campaign.

He replaces Christakis Christophorou who stepped down earlier this year after a series of poor results.

Ben Shimon, a 46-year-old Israeli coach, began his managerial career in 2003 with the Maccabi Tel Aviv youth team before moving on to Hapoel Haifa a couple of years later. He has also coached Ironi Kyriat, Maccabi Tel Aviv, Hapoel Tel Aviv as well as AEK Larnaca in 2012.

Ben Shimon will take charge immediately and his first official game in charge will be against Bosnia & Herzegovina next month in World Cup qualifying.

“It’s a big challenge for me and I will be very happy if I can achieve success with the Cyprus national team, “said Ben Shimon immediately after his appointment was announced.

President’s proposals dismissed as ‘nothing new’