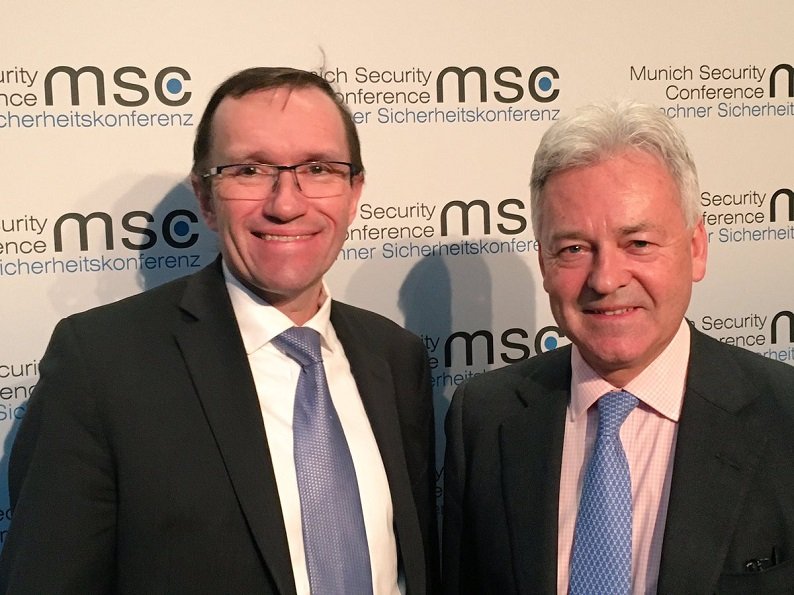 The Conference on Cyprus in Crans Montana, Switzerland, enters its 7th day on Wednesday, with discussions on both negotiating tables.

British Minister of State for Foreign and Commonwealth Affairs Sir Alan Duncan who left Crans Montana at the weekend, returned on Tuesday evening, from London, and will be participating in Wednesday’s talks on security and guarantees.

Sir Alan Duncan pointed out that Wednesday will be a very important day in the talks to solve the Cyprus problem, and noted that everyone has to continue to work very hard.

“I think today will be a very important day. We have all got to continue to work very hard,” Sir Alan said.

“We are really doing our best and so is everybody. So, we have to keep working,” he added.

Meanwhile, sources said on Tuesday evening that UN Secretary General Antonio Guterres will be returning to Crans Montana on Thursday. Departing from the Conference Centre, the UN Secretary General’s Special Adviser on Cyprus, Espen Barth Eide, said the announcement will be made by UN headquarters in New York.