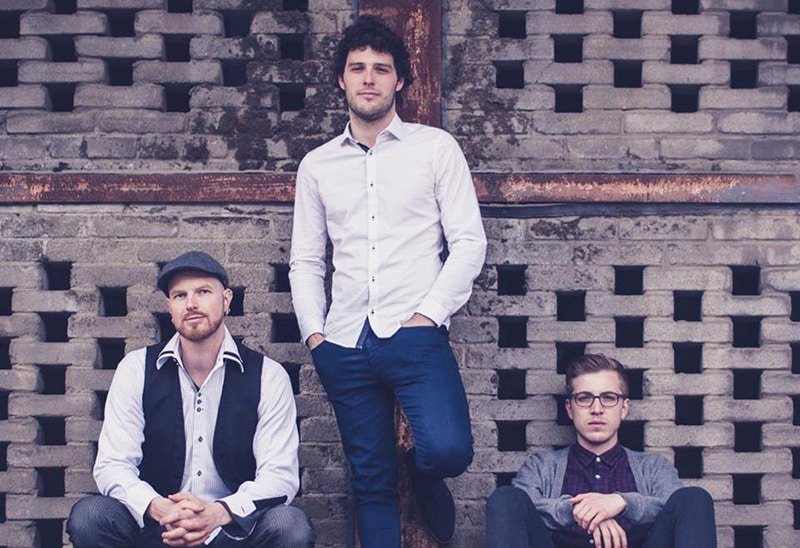 Aglanjazz is an event which is remarkable for two reasons. Firstly, it’s one of summer’s most musically inclusive happenings. And secondly, for its name – which is simple, effective and incredibly catchy! Plus it’s also a chance to appreciate the very best of the genre…
Taking place on July 10 and 11, this year’s event is the eleventh iteration of a festival which has seen any number of renowned performers over the past decade. Local (Greece-based jazz musician Andreas Georgiou, and talented vibraphonist Greek Christos Raphaelides) and international (Belgian Michael Blass, German group FizFuz, HadarNoiberg from Israel, and Don Barta of the Czech Republic) bands regularly rock up for the event, and this year’s line-up promises to be no less exciting.

Billed as “two days full of jazz, including bands from Cyprus, Greece, Belgium, Luxemburg, Portugal, Holland, Poland and USA”, the event is set against the charming backdrop of yesteryear in the old Aglantzia Square. With each night featuring three groups, it’s “more of a multinational mix of musicians than specific groups,” explains organiser and Aglantzia Cultural Officer Maria Nicolaou.

“Although this is a very specific kind of festival, focusing on a very specific genre, it’s actually very diverse in terms of both its music and musicians,” she continues. “Jazz is influenced by genres such as ethnic and fusion; it’s a constantly evolving mix of styles which is always interesting, and I think this really attracts audiences of all ages and backgrounds. Plus, we’re hosting groups from all over the world which comprise many different nationalities. Even our local bands,” she reveals, “are made up of members who have lived or were born abroad…”

One such is the Michael Messios Symmetry Band (featuring saxophonist Dimitris Tsakas) who will be opening the festival. Created in 2003 after the members returned from their studies in the States, the band have since performed at major jazz festivals all over the world, and the “strong melodies, complicated rhythms and motifs” in the compositions of their titular member are a huge draw for jazz-loving audiences. Following on, the Belgian trio Dock In Absolute will be combining “progressive jazz, classical and rock, playing the pianist’s own compositions in a fresh approach to jazz which has allowed them to push boundaries, and to explore the potential of a new unique wave of sounds while adding strength to the jazz field.” The last act of the evening, the Carmen Souza Trio from Portugal will be delighting with “a delicious recipe of African/Cape Verde roots wrapped around jazz, in what Downbeat has called a “Recipe for Artistic success, led by Souza’s amazing vocal talent, inquisitive and meaningful lyrics complement the band’s singular compositions.” 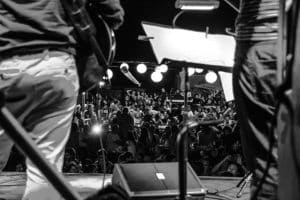 The second day of the festival kicks off with local group LP3, a trio of guitar, drums and electric bass, and who are known for their “original material, with a modern sound aesthetic and improvisational freedom”. An hour later, the Ermis Michail Quintet (featuring members from Cyprus, Holland and Poland, who are billed as “some of the brightest, emerging jazz”) will be “exploring new ways of expression and improvisation within the live jazz experience, based on their traditional jazz ideology and the influences of modern music.” And rounding off the evening, The Next Step Quintet (featuring Tivon Pennicott) will see five musicians all under the age of thirty presenting their take on Modern Jazz.

If previous years are anything to go by both nights are set to be a jazzical extravaganza for all. “It’s amazing how many different ages and types of people attend,” Maria enthuses. “Last year we had over 2,000 people attending each night; the seats and tables filled up very quickly, and we started handing out cushions!” With food and drink on sale during the event, and no entrance fee, AglanJazz is set to be the capital’s musical highlight of the month.

AglanJazz
In the old square of Aglantzia from 8.45pm till late on July 10 and 11. Entrance is free. For a full programme of events and more information, visit aglantzia.org.cy or the Facebook page ‘AglanJazz’

Audience to be polled on Cyprus as financial centre