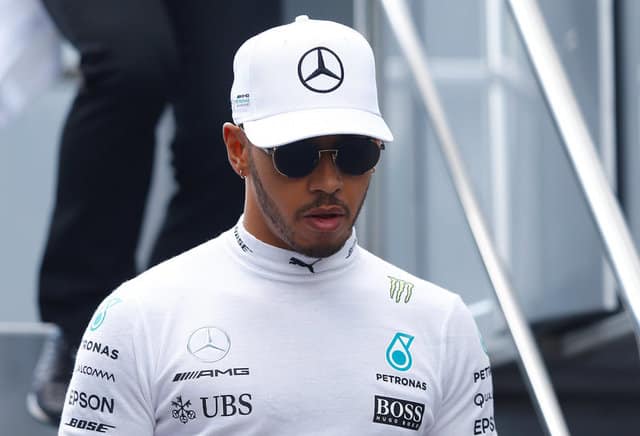 Formula One champions Mercedes have let Lewis Hamilton down but there is still everything to play for, team boss Toto Wolff said on Sunday as the Briton fell further behind in the title chase.

Hamilton started eighth in Austria, thanks to a five-place grid penalty for an unscheduled gearbox change, and finished fourth behind winning Finnish team mate Valtteri Bottas.

At the previous race in Azerbaijan in June, Hamilton lost what had looked a certain win from pole position after having to pit to fix a loose headrest. He finished fifth, with Vettel fourth.

“In my opinion Lewis had all the bad luck that you can have,” Wolff told reporters.

“So it’s about time that this changes, the momentum goes in the other direction.”

Vettel and Hamilton have both won three times this season, and scored points in every race, but Hamilton has been less consistent.

The triple world champion has finished off the podium four times in nine races, with a low of seventh in Monaco, while Vettel has only twice failed to make the top three – in Canada and Azerbaijan.

If he cut a somewhat dejected figure afterwards, he explained that some days felt more painful than others because of what might have been and the effort expended on damage limitation.

“Of course it’s a hit,” he said of the points lost to Vettel. “Twenty points behind is 20 points. It’s not great. But it could have been 30 today.

“I don’t think there’s a call for me to do anything else than I’m already doing,” he added. “It’s not like the team aren’t on my side or they’re not working hard or I’m not pushing them hard enough.

“I just have to keep driving the way I have been and hope things get better.”