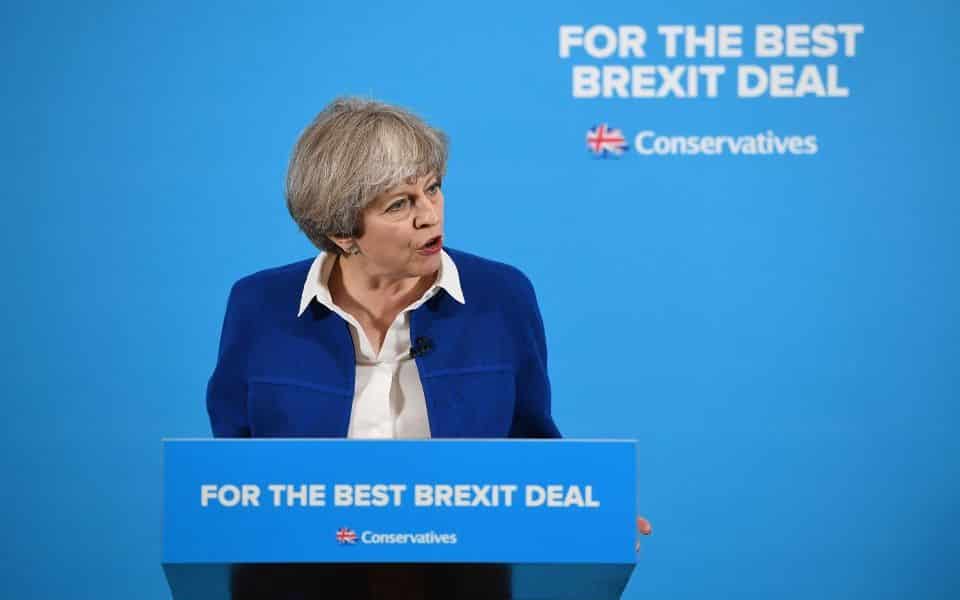 London’s finest hotels are thronged with delegations of ministers and financial lobbyists from Dublin, Frankfurt and Luxembourg on missions to peel away lucrative business from a post-Brexit City of London.

Cyprus, however, is being more discreet about its ambitions to capitalise on a possible windfall from Britain exiting the EU. Cyprus has close trade, historical and political ties with Britain and wants to maintain a warm relationship.

So, while those involved in or promoting Cyprus’ financial services industry are also making glossy presentations in London, they avoid adopting a nakedly opportunistic approach. The message is that Cyprus is keen to work with rather than against Britain and the City of London.

“We see ourselves as a sort of complementary base to UK companies, with the idea of them continuing their offices in London but having a base or back offices here because they need a base in the EU to passport their services into the bloc,” says Natasa Pilides, the director general of the Cyprus Investment Promotion Agency (CIPA). “The reality is that we’re not Frankfurt or Paris. Goldman Sachs isn’t going to move its headquarters to Cyprus.”

No one yet knows what kind of access to the EU’s single financial market UK-based firms will have. But the assumption is that that things cannot remain the same, and UK-based financial services firms are reviewing their options. Indeed, they are obliged to do so by regulators asking how they will maintain continuity of service to their clients in the event of a “hard” Brexit, which is looking like less of a possibility now.

UK-based marine insurance companies, including P&I Clubs (protection and indemnity insurance), and electronic money institutions – both sectors in which Britain is the world leader – are showing interest in Cyprus. Britain’s Electronic Money Association has identified six jurisdictions, including Cyprus, that could enable its members to passport their services into the EU.

Cyprus can also offer mutually beneficial support to the British investment fund sector post-Brexit. By contracting a company in Cyprus, British-based investment managers could maintain their current operations without having to re-locate staff. They would have a fully-EU compliant platform with a European passport to market their funds in the EU. The UK-based fund manager would also benefit from the Cyprus platform’s pre-existing structure in terms of sharing costs. (See Investment Watch Story: Sun Shines on Funds)
Cyprus has the key ingredient for a vibrant financial services centre: skilled staff, many educated at British universities. And, by dint of once being a British colony, it has a British-based legal system.

Property costs in Cyprus are lower than in any of the other countries vying to attract business from the City of London, while only Ireland’s corporate tax rate is as competitive. The restaurants and cafes in Cyprus can hold their own with Europe’s best and, it hardly needs saying, it rains far less in Cyprus than in Dublin or Frankfurt.

Even so, Cyprus wants a strong Europe for its security and prosperity and would much have preferred that Britain, its second largest trading partner, remain in the EU.

Cyprus’ priority after last June’s Brexit vote was to examine whether it could have adversely affected the Cypriot economy. Nearly half the record 3.2 mn tourists that visited Cyprus in 2016 were British and thousands of British retirees have made their home on the holiday island. Because Cyprus has the euro as its currency, there was concern over the impact of Brexit on the exchange rate and the spending power of Britons on the island.

However, the rapidly increasing number of holidaymakers from other target markets, in particular Russia, is likely to offset any drop in British tourists. There is less reassurance for young Cypriots planning to study at British universities, which have traditionally attracted many students from the island. There are worries about higher tuition fees when Britain exits the EU.

On a diplomatic level, Cyprus will lose an important ally in European institutions. “We shared the same views in Brussels on trade, market liberalisation, taxation,” a British diplomat, already talking in the past tense, told the French daily, Le Figaro.

For its part, Cyprus is keen to participate in the negotiating process between the UK and the EU to ensure that the relationship between the bloc and Britain is as strong as possible after Brexit, the island’s foreign minister, Haris Georgiades, told Bloomberg. Cyprus, he added, is not “demonstrating anxiety over the direct impact of Brexit on the Cypriot economy”, nor is it “adopting an aggressively opportunistic stance”.

Anastasiades to promote Cyprus as investment destination on London visit