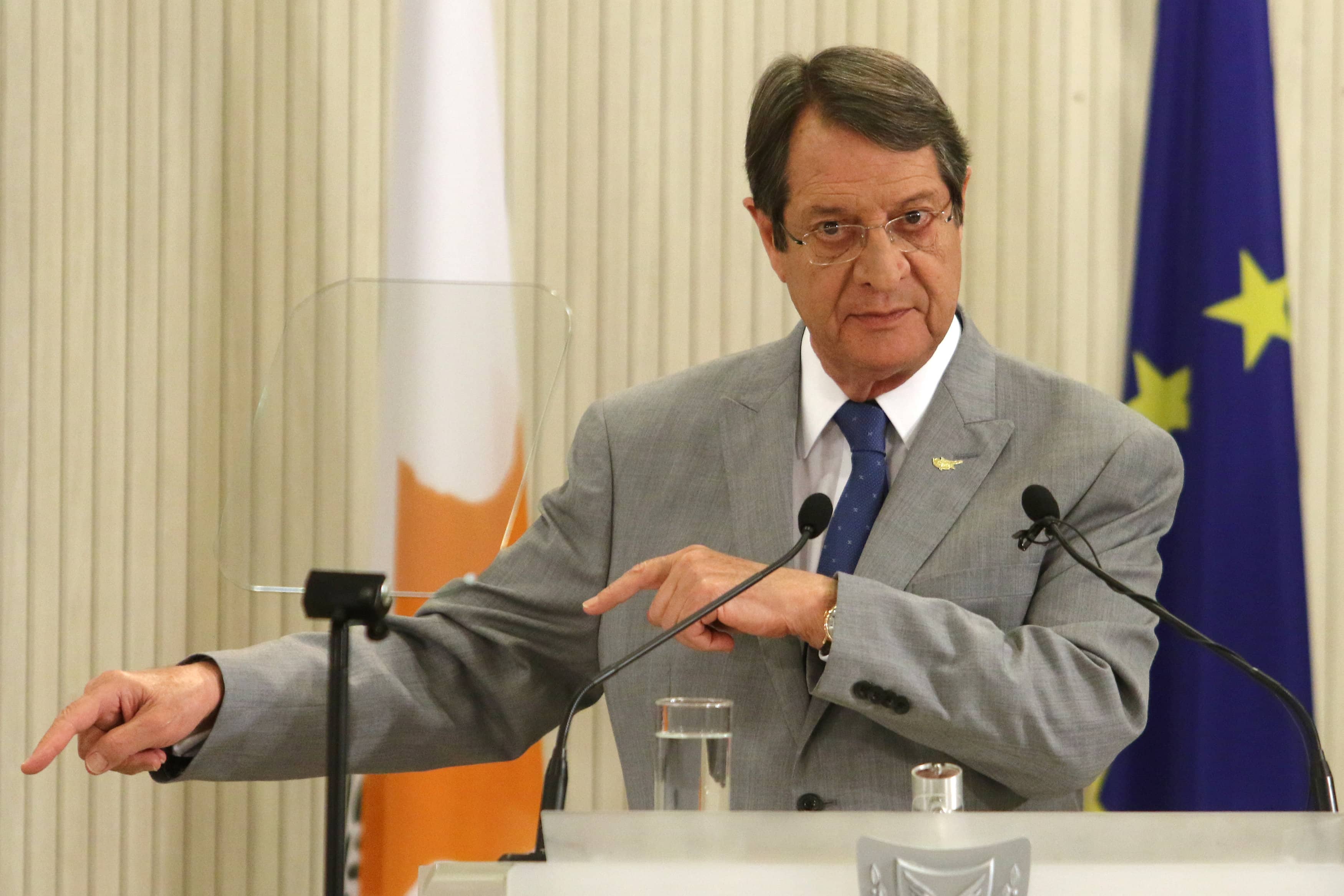 A Colombian friend left me a message the other day following the collapse of our most recent Cyprus peace talks asking: ‘Are things really this bad? Please give me some good news, even if you have to lie.’

So here we are again – another failure. But should we just accept it?  I think not and suggest five steps we might take to break the stalemate and move on.

When an ongoing and now apparently hopeless peace process is facing a new stalemate, that’s the time for novel ideas.

In Cyprus, although everyone seems to agree that we need fresh ideas, most constructive out-of-the-box thinking has been blocked by expediency. Mediators are often rightly conservative in terms of what will be accepted by the various sides, with parties at high-level talks avoiding mention of anything outside their comfort zone or immediate knowledge. Nor will they take risks, arguing, “We are close to solving the problem and much has been agreed. We cannot afford new formulas or risking progress”. Assertive thinking is unlikely, as tough deadlines force mediators into cautious roles.

The current stalemate, instead of being a dead end, might open the door to new ways of thinking. Cyprus may be the first example of an ethnically partitioned society to reunify after four decades, importantly, with the mutual consent of majorities in referendums in both communities. For this unprecedented historical achievement to happen, however, we clearly need new ideas.  If you have one, now is the time.

Preparing your own public in advance

If one side cannot convince ‘the other side’ to accept a proposed settlement, it might use the time afforded by the stalemate to properly prepare its own.

For the complicated problems of a peace settlement, leaders need an undisputed mandate. The electoral system on the Greek Cypriot side favours catch-all parties, and presidential candidates flirt with both pro- and anti-deal constituents; they inevitably end up with unclear mandates and confused priorities. But with some tactical voting, the February 2018 presidential elections could be fought like an informal referendum.

Nicolas Papadopoulos has the money and personal clout to make it to the second round. If Papadopoulos is elected to the presidency, it might be a devastating end to the peace process. However, his very likely defeat in the second round, especially with a large margin, could result for the first time in the history of the Cyprus problem in a clear mandate for a moderate Greek Cypriot. With the help of some clever strategising in the first round, Papadopoulos’ ‘new strategy’ approach will be confronted face-to-face with the ‘Guterres package’. Here the stalemate begins to look like an opportunity.

Assuming the talks will resume, an informal referendum/election in February 2018 would help prepare the public for a final settlement.

Very few formal referendums have been used in peace processes and, of those, the majority have failed. As Colombia, Brexit and other cases suggest, referendums have a terrible track record in solving complex problems. Back in the 1980s, Rauf Denktash outsmarted us by committing all sides to a referendum which is now taken for granted but is both largely unworkable and unfair, especially to refugees if the non-refugee vote comes to disproportionately prevent a settlement (a worrying trend our surveys already demonstrate).

Given that now is taken for granted it might be wise to combine a referendum with other informal consultation processes involving political parties, civil society actors and those to be most-affected by the settlement (e.g. refugees/property owners). The format of two Cypriot leaders negotiating in secret has now been failing for decades.  It has been common in other comparable conflicts to include major political parties in mediations, in our case this could be tied to negotiating on the basis of the Guterres package (think of the Senator Mitchell’s format and principles in Northern Ireland). Currently, there is lots of disappointment and confusion as each side has been pointing to different interpretations of the failure; perhaps a team of two Cypriot peace activist/ civil society mediators, one from each community, should be invited as observers next time around to ensure transparency to the process.

Another consultation process could build on the extremely useful UN recommendations on property restitution (Pinheiro principles particularly par. 14 emphasizing prior consultation with owners and users). A comprehensive census of those whose property rights will be affected by the settlement could be a game changer for the peace talks in Cyprus. There are plenty of technical solutions available to will help sides identify amicable compromises before resorting to arbitrary compromises. It would also allow the matching of preferences on specific properties, thus largely avoiding the very difficult, possibly unresolvable, question of who has priority by making clear arrangements that are binding, generous and acceptable to at least the overwhelming majority of individual owners/users. This type of democratic, accountable and detailed technical preparation has been missing so far. Presumably, it will be set up anyway as a first step if a settlement is ever reached. However, introducing it earlier rather than later will allow those affected (or their legal representatives) to be consulted early enough and identify best solutions for each individual– a necessary step for maximizing public support in both communities.

Perhaps now is available time for leaders to consult those whose own rights are mostly at stake.

Focus on the long-game and less on single events

To alleviate our disappointment over the failure, we could try doing what historians advise us to do: distinguish between processes and events.

Of course the event, the collapse of the talks, matters, but a much larger process of reunification involving ordinary citizens, political parties and civil society groups is ongoing. It is getting stronger by the day and might eventually win the game.

We should preserve the progress made in previous rounds of mediation, seeing the settlement as a long-term process, not single events. A stalemate can be protracted in different ways. It can escalate into a broader conflict; remember Greece and Turkey have faced each other in a near-war situation almost every decade. Or it can quickly revert to a renewed peace process. Introducing new trust initiatives and compromises across a number of issues until a final settlement is reached is crucial to keep the process alive.

Keeping the process going is critical because of Turkey’s worsening human rights record, complex internal divisions and changing geopolitics, plus the country’s presidential elections could be just a year from now. Cypriot leaders need to build early mandates and mutual trust if they are to capitalize on a moment of strength (or weakness) leading outside actors, like Turkey, to accept a peace settlement. External opponents and spoilers need to be always successful in blocking the settlement but pro-peace actors only need to be successful once to begin the process of reunification.

Be frank and conciliatory

As my Colombian colleague implied (and like many philosophers before him), lies can be comforting and are often useful. But in Cyprus, we may lie to ourselves too often. Stalemates could offer an opportunity to be honest to ourselves and others.

Are we sure we want a federal Cyprus? A reunited country after decades of de facto partition comes with certain rights, obligations and limits. Challenging the conventional wisdom of our own side in each of these dimensions is an important step if we are to reach a settlement.

Neophytos Loizides is Professor in International Conflict Analysis at the University of Kent.