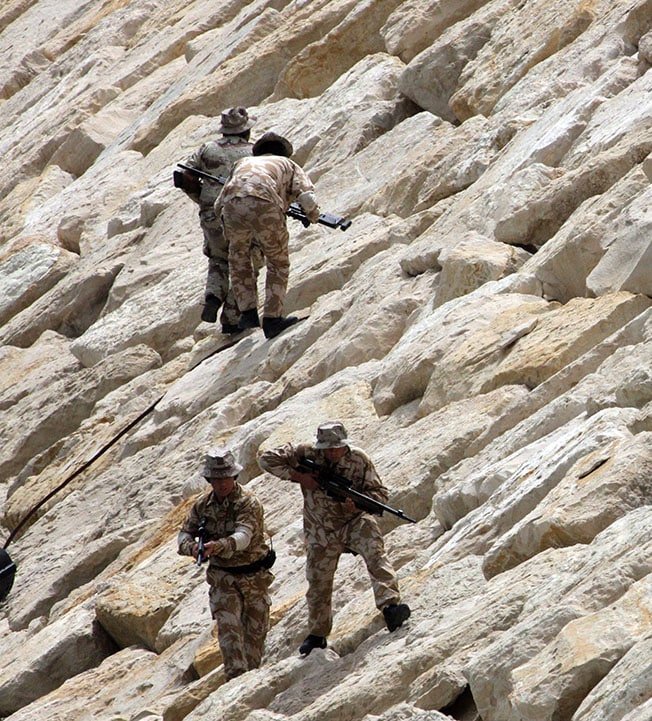 A group of civil defence volunteers has accused high-ranking officers in the force of malfeasance and demanded to see the interior minister to inform him, it emerged on Monday.

In a letter to the minister dated Monday, the group speaks of “abuse of power and blatant violation of the principles of good governance” over a tender for helmets by the unnamed officers.

The letter refers to the case of one officer who took at least 82 trips over the past decade and rented a warehouse that was unsuitable for use.

The group also raised the case of one officer who had been accused of using violence against migrant children staying at a temporary reception centre in Kokkinotrimithia. The officer in question remained in his position, the letter said.

The volunteers had asked for a meeting with the minister back in May, expressing their concern about the goings-on in the department. The letter has been endorsed by 220 members.

A senior source in the department rejected the allegations, arguing that the issues dated back decades and had been examined at the time.

The civil defence is a department of the interior ministry, staffed by permanent personnel, a number of volunteers, and conscripts.

The responsibility for determining the policy of the force and coordinating its work and activity belongs to the general civil defense administration.