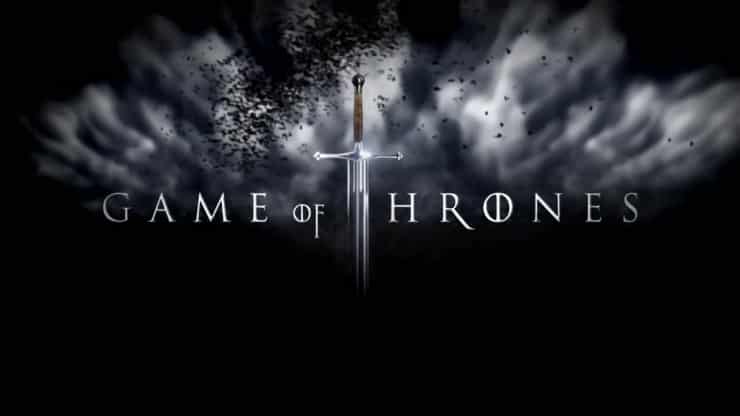 After six seasons and sixty episodes of warring families, countless deaths (1,243) and mounting menace, winter has finally come to Westeros in HBO’s hit fantasy series “Game of Thrones”, bringing with it an army of the undead and some long pent-up revenge.

The new season, which begis this week, sees the show’s lead characters with nothing left to lose after they sacrificed families, children, innocence, dignity and even their lives, in the case of the resurrected Jon Snow.

The stakes are high as they head towards a great war that will determine who will sit on the Iron Throne and rule over the Seven Kingdoms of Westeros, while the zombie army of White Walkers advances towards them, threatening mankind’s destruction.

The theme of revenge is set early in the new episode, titled “Dragonstone,” as one character warns “if one wolf survives, the sheep are never safe.”

Actress Sophie Turner said her character Sansa Stark, who evolved from a young captive into a stoical leader, has to grapple with “new-found power.”

“Game of Thrones,” based on George R.R. Martin’s “A Song of Ice and Fire” books, follows the epic story of a multi-generational struggle for control of the Iron Throne.

It is the most-watched show on cable network HBO, averaging around 25 million viewers last season, which saw the women of Westeros rise up and seize power.

It left Cersei Lannister (Lena Headey) sitting on the Iron Throne in King’s Landing, her brother Jamie at her side, both struggling with the deaths of their children.

Daenerys Targaryen (Emilia Clarke) was last seen sailing towards King’s Landing with Tyrion Lannister, her army and dragons to reclaim her ancestral home. Arya (Maisie Williams) had just killed the man who murdered her family, while Sansa sat alongside Jon Snow as rulers of the North.

The saga will conclude with its eighth season next year, and a series of spin-offs is being developed.

GAME OF THRONES
Premiered: April 17, 2011
Seasons/Episodes: Seven, ten episodes per season till now but due to costs (see below) there will be only seven for this season (penultimate season) and six for the final eighth season.
Budget: Initially the budget was $6 million per episode. However, costs spiraled and by season 6 cost per episode was north of $10 million
Viewership: The final episode of Season 6 (S6) was watched live by $8.9 million. On average 25.7 million watched S6 a huge increase if compared to the 2.5 million and 3.8 million of the first couple of seasons
Awards to date: 38 Primetime Emmy Awards, 5 Screen Actors Guild Award, a 2011 Peabody Award.
In the sixth season, it received the most nominations for the 68th Primetime Emmy Awards (23). It won for Outstanding Drama Series, Outstanding Directing (“Battle of the Bastards”), Outstanding Writing (“Battle of the Bastards”), and nine Creative Arts Emmys. Nominations included Outstanding Supporting Actor in a Drama Series (Dinklage and Kit Harington), Outstanding Supporting Actress in a Drama Series (Clarke, Headey and Maisie Williams), Outstanding Guest Actor in a Drama Series (Max von Sydow) and Outstanding Directing (“The Door”).

Muguruza will learn from past after Wimbledon success