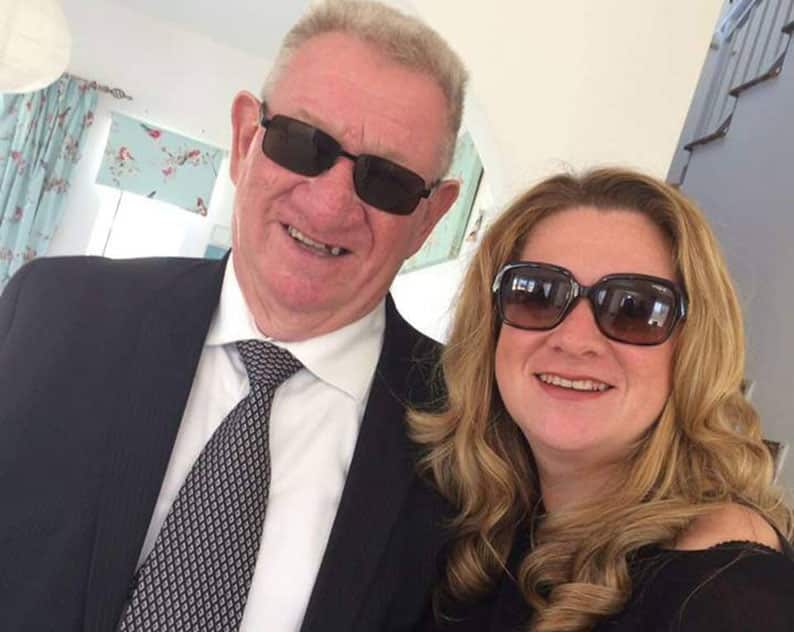 BIKERS from around Cyprus will gather in Paphos on Tuesday morning to surprise a terminally ill cancer patient and help to fulfil his top wish on his bucket list; to ride on a Harley Davidson motorbike.

Bikers and supporters are being invited to gather outside a coffee shop in Peyia in Paphos to join Billy Hardy on the ride of his life, or to just be there to show support and wave him off.

The event is aimed at giving the cancer patient a much-needed boost, as three weeks ago, doctors gave unsuspecting Hardy, 77, just four months to live following a scan which found he was suffering from advanced pancreatic cancer.

Devastated by the diagnosis, the retired furniture maker from Newcastle-Upon-Tyne mentioned to his daughter and her husband a number of things on his ‘bucket list that he wants to complete before he dies.

Top of his list is to ride a Harley Davidson, and after putting out a request on social media, son in law Tim Meeham, who is married to Billy’s daughter Dawn, told the Cyprus Mail on Monday that the response has been overwhelming.

“From something so small, this idea has snowballed and tomorrow (Tuesday) Billy will get to fulfil a dream and ride pillion on a Harley Davidson.”

Bikers across Cyprus have been sharing the original social media post and Billy’s family are hoping that many bikers and well-wishers will gather at 8.30am at the coffee shop next to RSS Logistics in Peyia in Paphos.

After seeing the request, biker Paul Carter, a member of the Blue Knights International law enforcement bikers club, decided to call on his fellow bikers and arrange an entire event.

“I love bikes and also have relatives that have died of cancer, I wanted to do something positive to help,” he said.

The cancer patient moved from his home of 14 years in Limassol to live with his daughter and son in law in Paphos, following the diagnosis.

On Tuesday morning, Billy’s family will take him for a short drive to Tala Square where he will be met by Harley Davidson biker Phil Scates, who will carry the unsuspecting Billy to Peyia.

Carter said: “He will believe that he is just going for a ride, but he will be taken to the coffee shop in Peyia where we want everyone to meet to greet him.”

But that is just the beginning of a day to remember for Billy as along with his motorcycle pack, will be driven to Latchi for a drink and return to Paphos to the Hogshead pub for a lunch before being escorted around the harbour area with the group of bikers.

Daughter Dawn and husband Tm will follow the procession in their car.

Dawn, whose mother died of cancer six years ago, is still coming to terms with her father’s diagnosis and said: “My dad means the world to me and I’m sure that the day will be really special.”

According to his family, other wishes on Billy’s bucket list include: Going fishing on a boat, going on a camping trip and singing songs around a campfire, and as he loves cowboy movies, being a cowboy for a day.

Carter said: “I am appealing to the entire biker community on the island, as you can help by attending this event to show your support and make Billy’s dream come true.”
Dawn added that as her father does not use social media or the Internet, she is not concerned that the surprise will be spoilt.

Billy Hardy’s bucket list on Facebook is private but requests to join may be made by members of the public.