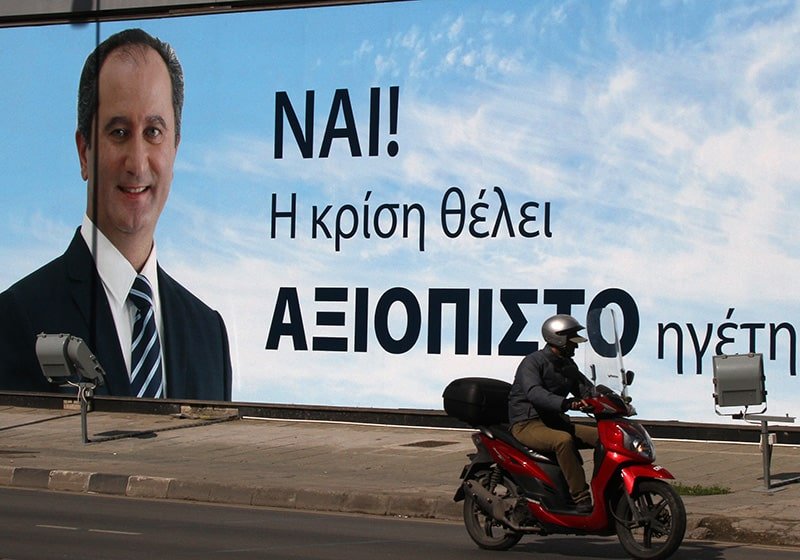 The delay in main opposition Akel’s selection process for a candidate for next year’s presidential election may force the party to skip its traditional dialogue with its base for approval, it was reported on Tuesday.

According to daily Phileleftheros, the recent debacle with presumptive nominee Mike Spanos, a prominent businessman with whom differences were discovered after the party’s central committee recommended him to the party base groups, has translated into an effort to expedite decision-making as rival parties have already announced their nominees.

Akel has scheduled a political bureau session for Friday while the central committee will convene the day after to discuss candidates.

The paper claimed that even if this week’s deliberations produce a recommendation for party groups to consider the August milestone for an extraordinary convention – that would seal the deal for the nominee – will remain unlikely, as it would require the groups to convene throughout August to decide whether to support or dismiss the recommendations.

But faced with the prospect of holding the convention as late as September, which may coincide with a rumoured last-ditch effort in the stalling Cyprus peace talks that would further complicate matters, Akel has been forced to ponder alternative, faster ways to select a candidate.

The party rules allow for the leadership to circumvent the party base in extraordinary circumstances, and Phileleftheros claimed Akel’s top brass will explore the possibility at the end of the week, but the option is not viewed favourably by all.

Such a decision, critics say, would ignore the democratic principles underpinning the operation of the party.

Still, the need to move past the Spanos saga and shift focus on to a new nominee may end up forcing the leadership’s hand.

Meanwhile, despite his initial refusal to have his name considered alongside Spanos’ for the nomination, former health minister – and Akel’s dark-horse candidate in the 2013 elections – Stavros Malas appears to have had a change of heart, as the party is said to be warming to fielding him again.

In the aftermath of an Akel presidency viewed by most as disastrous, Malas was able to make it through to the run-off election in 2013, edging past Yiorgos Lillikas before succumbing to Anastasiades’ landslide victory.

Then, Anastasiades had been backed by his party Disy and traditional kingmakers Diko, who are less than likely to agree to back him for a second term if their candidate Nicolas Papadopoulos does not make it to the run-off.

According to Phileleftheros, Malas and his wife were spotted at a music festival organised by Akel’s youth wing as well as an anti-occupation rally organised by the communist party last Friday.

This was interpreted by some as evidence of a repeat of the 2013 bid in the making.

Our View: Akel can take time finding a presidential candidate