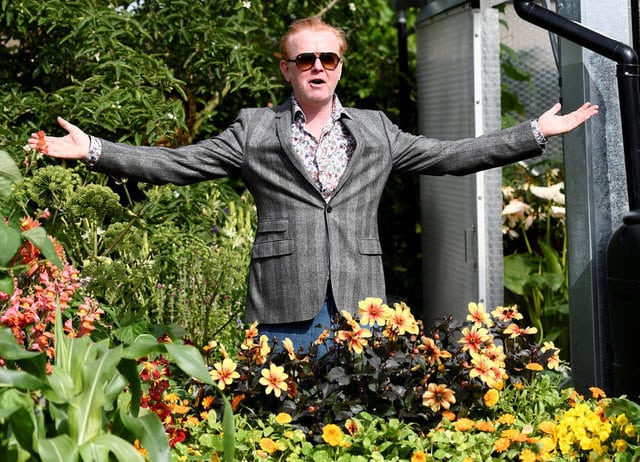 Britain’s BBC revealed a yawning gap between the pay of its top male and female stars on Wednesday when the national broadcaster named its highest earners for the first time.

The 95-year-old corporation said Chris Evans, the radio and TV presenter who hosted Top Gear for one series, was top of the list, taking home up to £2.25m in 2016/17.

In contrast, the highest paid woman was entertainment presenter Claudia Winkleman, who earned less than half a million pounds for her work on Strictly Come Dancing and other shows.

The BBC has come under pressure for years to say how much it pays its highest earners and the obligation to name them was part of its latest 10-year funding settlement with the government.

Funded by a licence fee levied on all TV-watching households, the BBC holds a central role in British public life, showing everything from royal weddings and sports events to local news and popular dramas through its TV channels, radio stations, and online sites.

While respected around the world, it has long been resented by its commercial rivals, who argue the licence fee gives it an unfair advantage and distorts the market.

The corporation said 96 stars and journalists earned salaries over £150,000 in the year, a level it says is needed to compete for talent with commercial rivals ITV and Sky and internet groups Google and Apple.

Some two thirds of the highest paid were men.

Salaries paid to its top journalists showed a similar disparity, with the male presenter of the main nightly news bulletin earning around 200,000 pounds a year more than his female counterpart.

The BBC‘s supporters say it is a prized national institution that projects British culture around the world while providing essential domestic and international news.

Director General Tony Hall has acknowledged that the corporation needs to bridge the gender gap, and has vowed to have equality between the numbers of men and women appearing on air, and in the amount they are paid, by 2020.

Plant of the week: Mountain herb has positive effect on brain