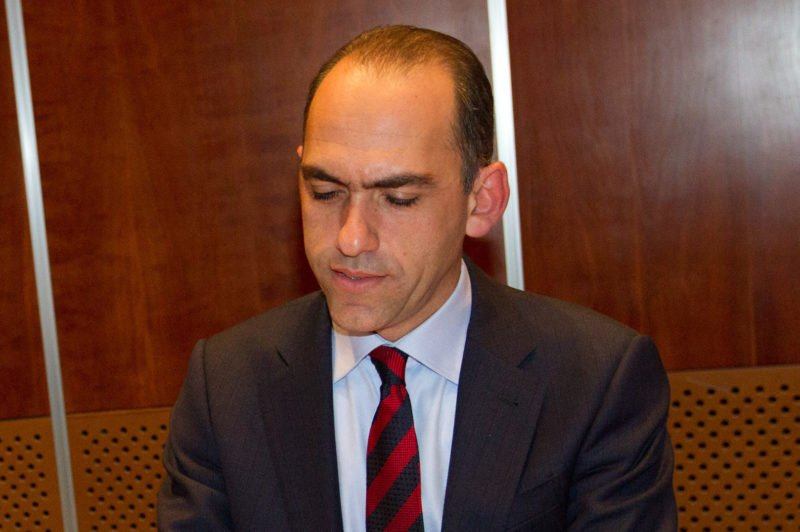 Finance Minister Harris Georgiades said Wednesday the council of ministers approved a bill to compensate members of provident funds who lost money in the 2013 banking crisis.

The compensation included in the new bill, worth €166m on top of a previous scheme worth €302m, will enable the compensation of provident fund members for up to 75 per cent of the value of their deposits, the finance minister said in a statement emailed by the Press and Information Office.

The compensation is capped at €100,000, the maximum amount of insured deposits, to avoid discriminating against other depositors who also suffered losses in 2013.

Georgiades added that more details will be announced over the next few days.

“The submission of applications will begin this fall and payments will start when each member reaches the retirement age of 65,” Georgiades said.
The first payments will be made months after the parliament passes the 2018 budget which will be allocated €7.5m for this purpose, he added.

“In my opinion, it is an important social welfare measure, which will cover more than 30,000 people by limiting the losses they suffered,” he said.

Plant of the week: Mountain herb has positive effect on brain