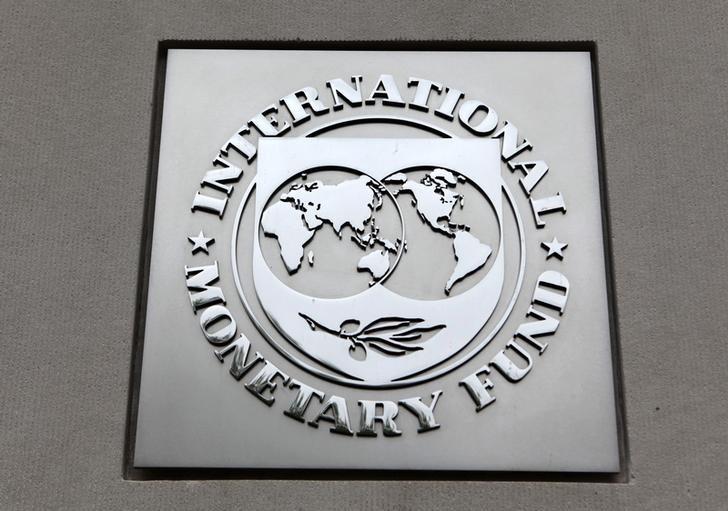 The Public Debt Management Office (PDMO) said that the government made a partial debt repayment earlier this month to the International Monetary Fund (IMF).

“The prepayment of the order of €0.3bn reduced the outstanding balance of the loan to €0.7bn,” the PDMO said in a statement on its website. “The prepayment (is) related to tranches carrying a higher interest rate than the current market rates”.

The government issued an €850m seven-year bond less than a month ago at an average yield of 2.8 per cent to refinance more expensive debt, including an amount of €280 to the IMF which, on June 8, welcomed the government’s intention.

Finance minister Harris Georgiades said in May that the government could save up to 0.5 percentage in interest with the repayment.

As part of Cyprus’s bailout agreed in March 2013, the IMF extended a €1bn loan.

New US sanctions on Iran ‘violate nuclear accord’