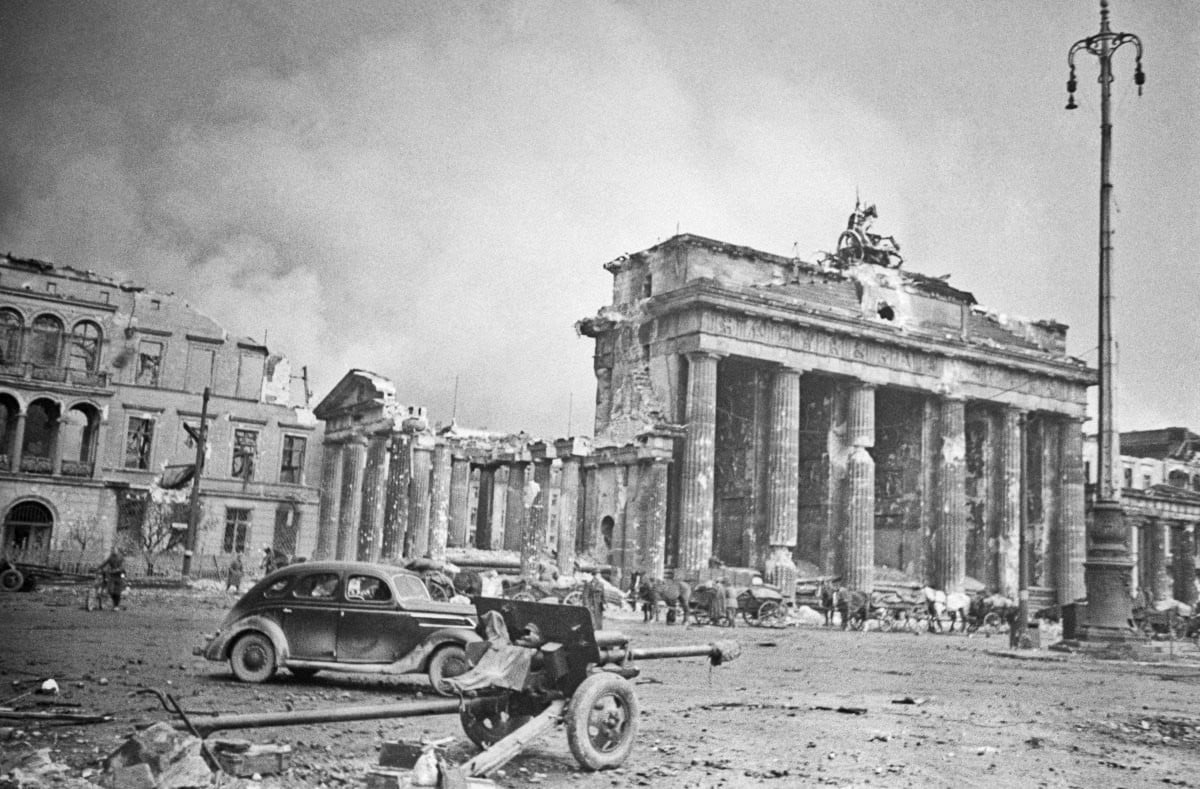 Kolberg, a Nazi propaganda movie, was released simultaneously in Berlin, the capital of the Third Reich on January 30, 1945, and France’s Atlantic port town of La Rochelle in which a German garrison surrounded by allied troops held out until the end of the war.

The symbolism was apparent. The movie, named after Prussia’s small Baltic town, which Napoleon’s troops failed to take in 1807, aimed at boosting the morale of German defenders to fight to the death against the unstoppable allies.

Throughout the 12-year reign of Nazi terror, Adolf Hitler’s minister of propaganda, Joseph Goebbels, understood the employment of propaganda in manipulating the masses well.

He personally ordered and oversaw the production of various propaganda movies, each one with a purpose; to either incite hatred against Jews, or strengthen confidence in his boss and his sick ideology.

Leni Riefenstahl’s The Triumph of the Will was, as the name suggests, a manifestation of what the Nazis continued to believe just weeks before Germany’s surrender — that emerging victorious from a war was merely a matter of believing in it.

Actually, Goebbels understood the art of propaganda almost well. He apparently failed to grasp that for propaganda to be effective, every time it required more effort and more resources than previously.

As a result, the Nazis funded the colour movie Kolberg with 8.8m Reichsmark. It was their most expensive propaganda movie and luckily was meant to be the last. Amid a shortage in manpower and material — and a general retreat on all fronts following the landing in Normandy and the launch of the Soviet offensive dubbed Operation Bagration in the summer of 1944 — the Nazis ordered 50,000 soldiers, badly needed elsewhere, to the set as walk-ons, part of a cast totalling 187,000 people. The producers even had 100 railway wagons loaded with salt hauled to the site to shoot the snow scenes.

The movie came too late to become a hit, at least commercially. The number of German cities in which it could be shown was dwindling as city after city fell in the hands of the advancing allies.

On top, bombing raids constantly reduced the number of suitable venues. Thanks to war exhaustion, the shows of Munchhausen, another 1943 movie, were always sold out, while Kolberg remained a picture less and less cinemagoers wanted to see.

Besides, Kolberg also came too late to have an effect on the war. All fronts, in east and west, had long crumbled and the soon to be victors were to meet in Yalta five days after its release to arrange the post-war order. By March 18, fifty days after its release, when Soviet and Polish troops captured the town, the Third Reich was drafting 15-year-old boys it could hardly afford to train and equip let alone lead to victory. By April, the month before Germany’s surrender, Kolberg’s showing was called off. The final defeat of Nazism was preceded by the defeat of Nazi propaganda.

Lessons of the limitations of propaganda, which by the way was neither invented nor applied exclusively by the Nazis, were apparently not learned. Some are blinded by the beneficial impact it can have in the short-term and wilfully ignore the effects and consequences in the long-run.

Not very long ago, we saw nations taking decisions about their fate, voting in a fashion that was against their interests, leaders failing to reach agreements beneficial to their nations. All these cases, had something in common. In all cases, the spread of biased misinformation was part of the game. Someone had to be vilified, someone found ways to deflect blame, some people managed to convince others that their blatant failure was a huge success.

Whether those who employ propaganda expecting to gain from it are aware that it is someone else who ultimately foots the bill -mostly those who buy it- is irrelevant.

What matters is that the “Gleichschaltung” exploits the lack of a strong tradition in free press and freedom of expression, or when they do exist, it aims at destroying them to be effective. But then it’s too late to react.