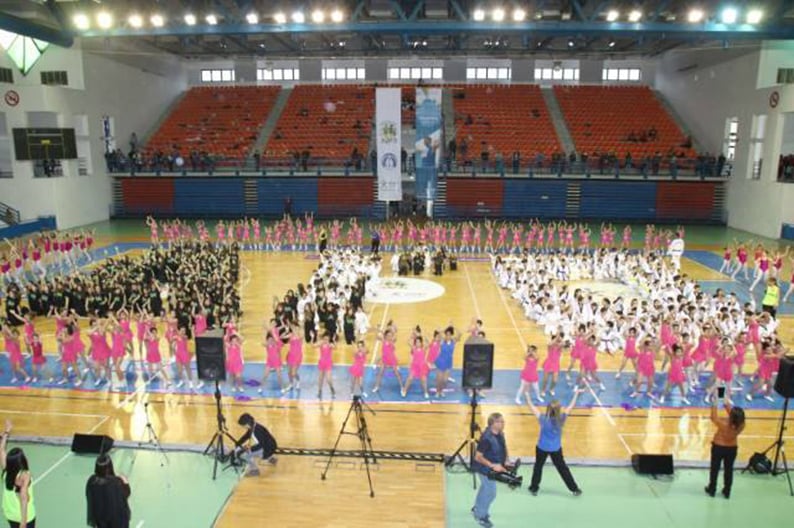 Cyprus Sports Organisation (CSO) is taking measures to collect the debt owed to it by sports clubs and federations but at the same time it does not want to exert too much pressure that would lead to their closure, a representative said on Thursday.

According to the latest report of the audit office, until the end of last year, sports clubs, associations and federations owed more than €3.2m to the CSO mainly in usage rights and other expenses of the organisation’s own sports facilities.

Education Minister Coats Kadis – under whose ministry the CSO operates – said the board decided in January that one third of the annual state grant given to the clubs would go to their debt. The CSO had also launched consultations with its 15 biggest debtors to settle their obligations to it, he said.

But the Audit Office said in its report that the problems arising from money owed to CSO by sports clubs “seem to be perpetuated, without the will to take appropriate measures to deal with the problems in a timely and effective manner”.

Delays in addressing the matter, it said, would further increase the problems and the debt.

It added that the board’s January decision to manage this debt concerns only that created after July 2015, when it introduced a new pricing policy, thus “the problem of collecting debt created until July 1, 2015 which amounts to €2,259,726, is not being resolved”.

According to the vice-president of CSO’s board, Demetris Leontis, the organisation has already collected some money following the measure decided in January, but admitted that more needs to be done.

At the same time however, he argued that CSO cannot come down too hard on the sports clubs.  “If CSO acts as a business, it will strangle them. Our mission is to promote sports, we don’t want to close them down,” Leontis told the Cyprus Mail.

He added that by keeping one third of the state grant, they have been able to collect money from sports clubs toward their debt, but that the problem remains on debt accumulated until July 2015.

“We have been stricter since July 2015, when our new pricing policy was introduced,” Leontis said. But as to debt up to 2015, it is not easy to collect it, he said. “That’s the biggest problem. Especially after the economic crisis, it hasn’t been easy for the sports clubs and federations to pay their debt that has accumulated over the years,” Leontis said.

Admittedly, he said, CSO’s measures had not been effective, but that they are launching more actions toward that end.

On CSO’s argument that if extreme debt recovery measures are introduced sports clubs may be forced to close, the audit office said that despite this, the organisation ought to comply with its recommendations for full recovery of debts and the write-off of a debt when there is no way of recovering the amount due.

The audit office said the CSO did not have procedures for checking and monitoring debtors against whom legal measures should be taken, while it appears that it does not systematically apply the necessary internal procedures for collecting debts, such as sending account statements on a monthly basis, meetings with debtors at regular intervals, preparing and maintaining a chronological analysis of debtors, etc.

It proposes that CSO ought to utilise law provisions calling for debt write-offs – following the approval of the education ministry – in cases when a sports club closes down or when there is no possibility of ever collecting the debt.