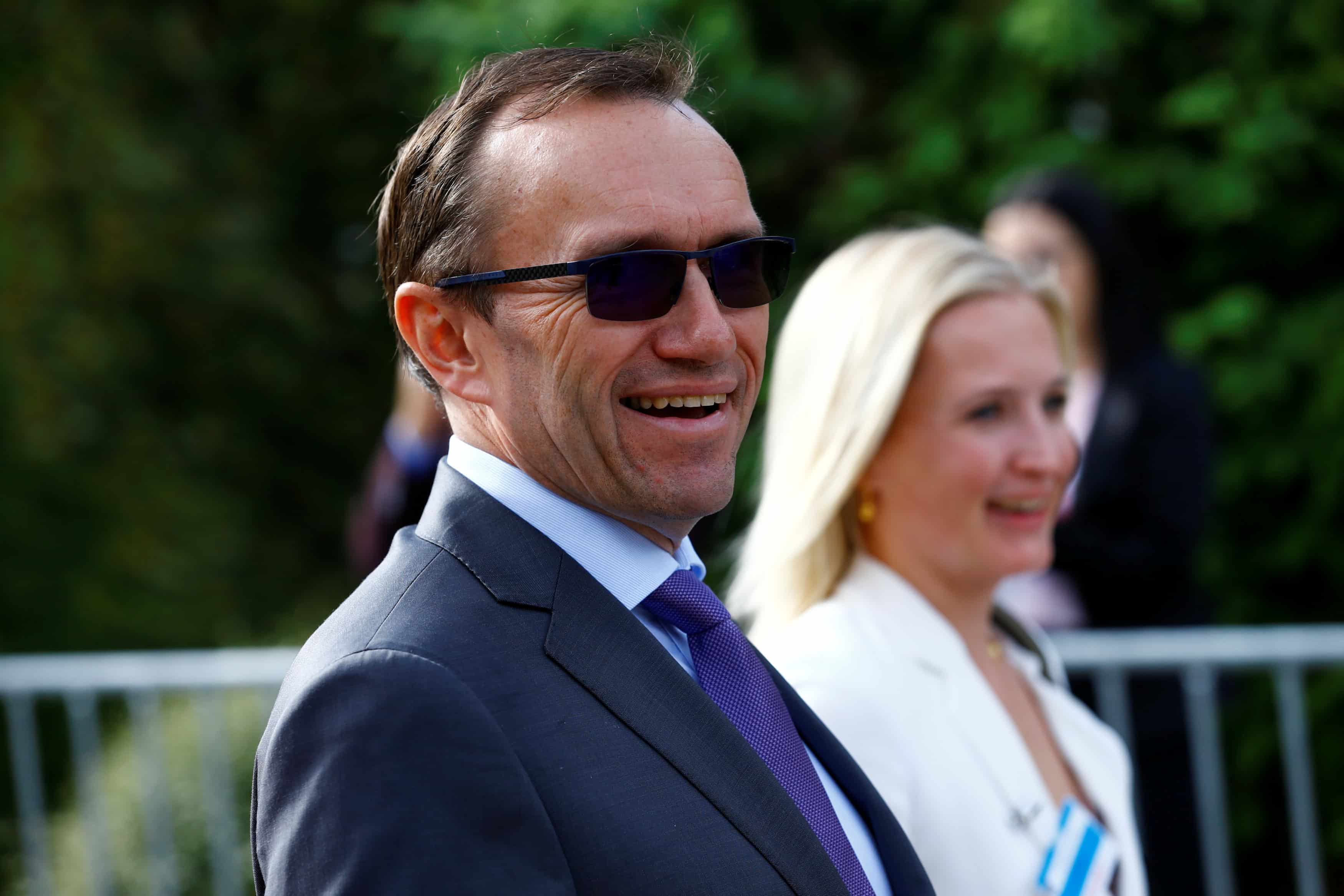 Eide was overly optimistic from the outset

A new reality has now emerged in Cyprus: The UN’s Power-Sharing formula, the Bizonal and Bicommunal Federation (BBF) is dead. Now the people must decide their destiny.

The disappointment over the collapse of the UN-led Crans-Montana reunification talks in Switzerland earlier this month is understandable. But the outcome is no surprise to observers with more intimate knowledge of the negotiations in the preceding two years.

You reap what you sow. The UN team, led by the Norwegian Special Representative Eide, was from the outset two years ago, overly optimistic. As if, heaping praise on Akinci and Anastasiades, would, eventually achieve the impossible and square the circle, known as the CyProb.

By the time of the international conference in Crans-Montana, the two were supposed to have completed their homework. Their agreement should have been at hand on the five chapters on internal power-sharing within the BBF formula.

In fact, there were some 230 items of disagreement, including major differences on rotational presidency, land and territory, and effective governance.

Accordingly, the international conference over the security and guarantee, the sixth chapter, was doomed from the start. Who exactly botched it up? Eide claims it was a “collective” failure.  Probably, that is as fair and balanced a judgement as is humanly possible.

But what does “collective” mean? Was the UN team unaware and could not respond smartly to the maximalist Greek and Greek Cypriot demands? Eide’s ‘common paper’, drafted days before, in the end, turned out to be a non-event.

At the conference, the flexibility from Ankara to update the Treaty of Guarantee and the Treaty of Establishment was, to say the least, surprising. At the bitter end, at the last dinner, faced with Greek and Greek Cypriot rigidity on zero troops, the Turkish foreign minister, with Akinci and the Turkish Cypriot parties, gave up, and the UN secretary general closed the conference in failure.

Tempers are now running understandably high. Unsurprisingly, the politicians are having a field day, blaming all others, but refusing to look in the mirror. One thing is certain: Diplomats, once again, failed, this time in Crans-Montana.

Diplomatic failures do not change the CyProb, the geographic divide on the island. It is time for the UN and international community to realize that peace is made between people, not just amongst leaders.

What comes next on this tormented island? More agony, for sure. Sooner than later, property claims and resettlement of Varosha/Maras will become prominent. In the north, a formal defence agreement with Turkey and other steps to reduce the isolation of Turkish Cypriots are likely. The hydrocarbon issue is always capable of influencing or upsetting politics.

Within the next year or two, new leaders may emerge. In February 2018, Greek Cypriots will vote in a presidential election, and a similar election in the north will follow. Until these elections, the UN will, most likely, keep a low profile. Anastasiades and Akinci have clearly run out of steam.

Fundamentally, it is up to the people, Turkish and Greek Cypriots, to decide how they wish to share the island and live in security. In both zones, there are, to be, sure ethno-nationalists. The silent majority, in each zone, wants a peaceful resolution, an agreed settlement within the EU. But will they prevail?

The UN’s BBF power-sharing was first rejected by the Greek Cypriots in 2004. Now, in essence, it is the same formula that has failed in Crans-Montana. This new reality requires new minds. With a new mindset, a new peace accord in Cyprus, a loose confederation of two states, is the most likely eventual outcome.

Two wishes and an unknown future