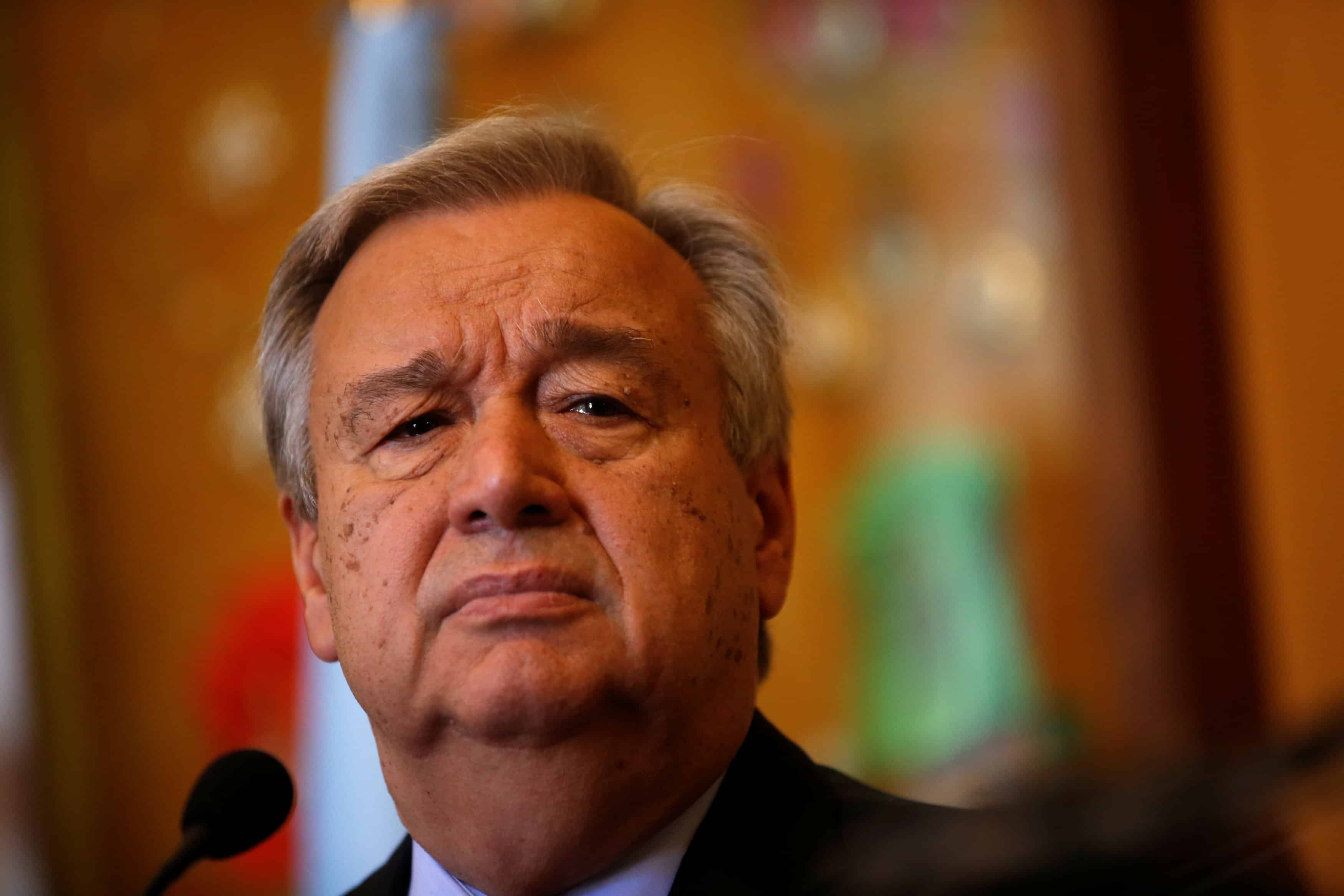 Crans-Montana’s unsung heroes are none other than UN Secretary General Antonio Guterres, UN Special Adviser Espen Barth Eide and UN Special Representative Elizabeth Spehar, who objectively and without passion and bias tried to keep the dialogue alive at all costs until President Nicos Anastasiades and Turkish Cypriot leader Mustafa Akinci agreed to the terms for the reunification of our homeland.

These efforts collapsed when the two leaders disagreed over the details after agreeing on the basic principle that any security deal for one side must not be a measure of insecurity for the other side.

The Guterres framework provided for a new security system and not a continuation of the old one and termination of the Treaty of Guarantee and its replacement with a friendship treaty between Cyprus, Turkey and Greece.

Guterres’ vision of also provided for the gradual reduction in the occupying forces from the current 40,000 to the levels provided for in the 1960 constitution, and without the right of unilateral intervention. This was an original, revolutionary and constructive suggestion for all parties involved in the peace and security process in the effort of bringing about a reunited Cyprus.

The suggestion of the secretary-general was to make Cyprus a normal state with all that this notion implies. It is evident that this means an independent, sovereign and secular state without motherlands and without great economic privileges for the Church.

The Greek Cypriot side has many times rejected something offered by asking for something else that it considers “right and fair” without considering whether that is feasible.

We have also adopted another popular tactic – saying others are responsible for our hardships. Chief among them is Mr Eide because, according to the Greek Cypriot side, he did not prepare sufficiently for the meeting. Forty-three years of inter-communal talks and we still claim that we are not certain about our strategy, what we are seeking and how we will achieve the reunification of our country!

Have we have not yet learned that the UN secretary-general must also protect the integrity of the UN and provide every moral support to the dedicated officials he appoints.

The three officials who excelled in Crans-Montana demonstrated commitment and respect for the UN vision and its charter, and also they showed dedication to peace and justice in Cyprus.

Yesterday was the best time for what we could have achieved, rather than waiting for what may or may not  come tomorrow.

Spyros Hadjigregoriou is a chartered accountant and Vice-President of the United Democrats.

Collapse of talks is disappointing but understandable