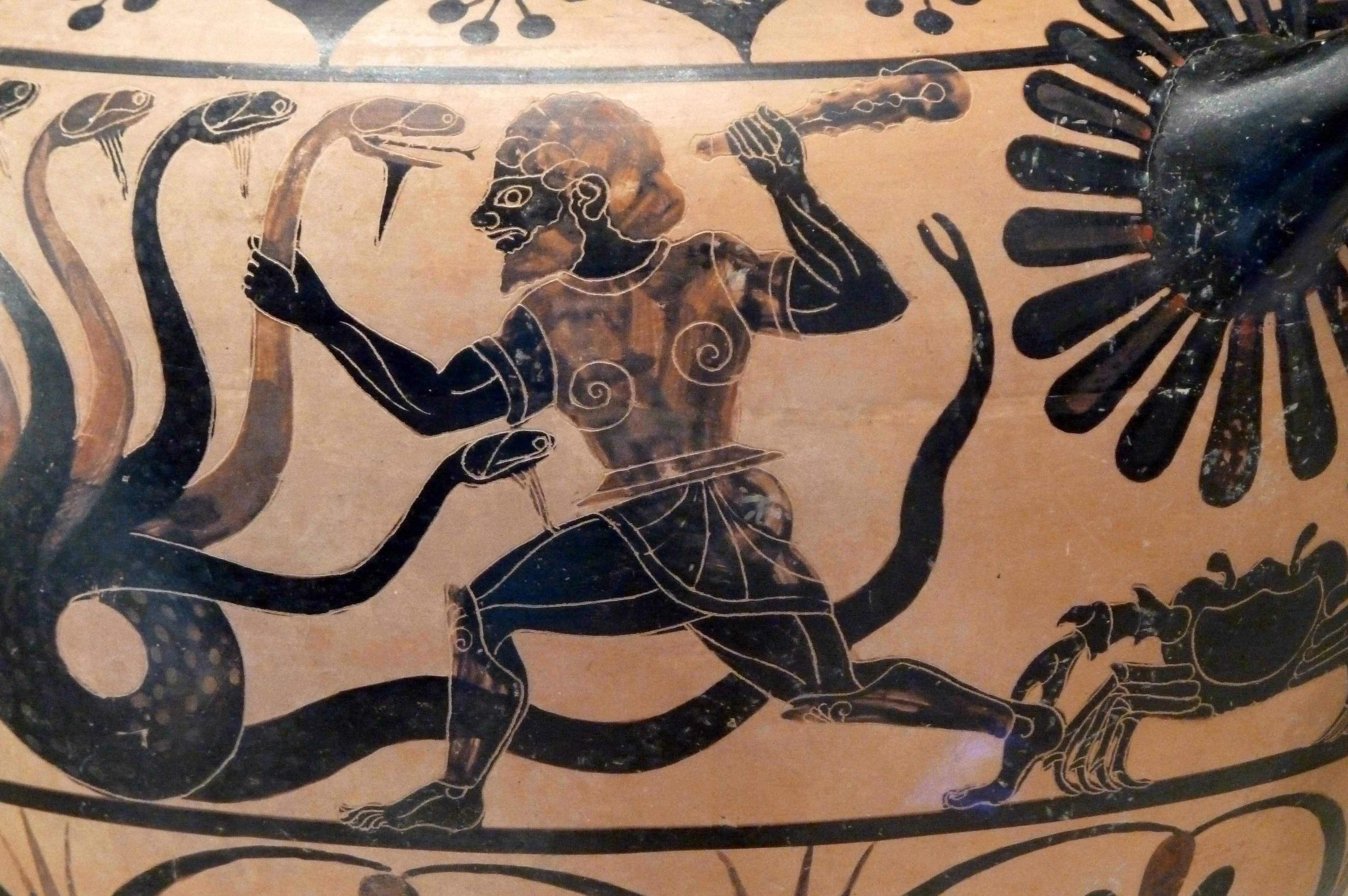 Local banks could pool their resources to fight the Hydra of bad debt, but are they mature enough

The instinctive banking aversion to risk and the deeply ingrained rigidities of conventional banking routines may stall banks’ progress by deterring them from taking the quantum leaps that are needed to truly get them back on the road to recovery.

True, certain banks are ahead of others in this quest and have begun to explore more revolutionary ways of harnessing the non-performing loans (NPL) beast.

Notwithstanding this, more is needed. These are the revolutionary quantum leaps that banks will have to consider to get them out of the NPL deadlock.

We cannot do it all by ourselves

International practice shows a number of approaches to handling such situations, along a continuum of structures from in-house NPL management on the one side of the spectrum to outright debt sales on the other.

The internal solution is not as effective or quick as banks would like it to be, whereas the sale alternative does not appear to be feasible to a significant extent at present. So, the solution must be sought somewhere in the middle of the continuum.

Internationally, what a number of banks have sought to do to supplement their internal resources and to ameliorate the NPL burden is to outsource the management of certain parts of their portfolios to outside expert managers or debt servicing specialists or, alternatively, to insource these experts into the bank’s internal organisational set-up, with a view to maximizing capacity and realisation potential.

Expert third-party NPL servicing brings to the fore much needed intensity, aggressiveness and disciplined perseverance to the management of NPLs. At the same time, this strategy also gives banks time to gradually top up their impairment provision reserves, which will facilitate, in the future, more forceful management of NPLs through, for example, more aggressive, but at the same time more sustainable, restructuring solutions, or a carefully worked-out, capital-balanced sale of debt.

The ECB’s recently published Guidance to Banks on Non-Performing Loans said: “Specialised servicers can significantly reduce NPL maintenance and workout costs. However, such servicing agreements need to be well steered and well managed by the bank.”

Bring in an investor

The appointment of external servicing specialists can either be done via outright direct outsourcing, or could go a step further on the continuum via the creation of joint venture vehicles, whereby the management of the loan portfolio is transferred to a new company which is jointly owned – at pre-agreed shareholding percentages – with an investor. The bank typically holds a non-controlling stake in these structures. The joint venture SPV may go the extra mile too, by putting up extra finance to fund certain borrowers’ operations and their streamlining or growth plans.

Although the debt exposure in these structures remains on the bank’s balance sheet, the fact that the management of the loans is undertaken by an entirely different business set-up creates flexibility with regard to the range and the boldness of the solutions offered and frees up management from day-to-day tribulations. Truly far-reaching, and sustainable, solutions may be provided by these structures which wouldn’t be typically offered in conventional banking surroundings.

Such structures have been set up to manage the failed Bradford & Bingley’s mortgage portfolio in the UK, and certain segments of the NPL portfolios of Intesa San Paolo and UniCredit in Italy with the participation in the venture of KKR Credit. KKR has also joined forces with ALPHA Bank and Eurobank in Greece to manage parts of their NPL portfolios. The European Bank for Reconstruction and Development is also a minority shareholder in this structure.

KKR Credit said in a press release: “[Forces have been joined] to launch a platform that aims to provide long-term capital and operational expertise to [local] companies, thereby supporting [local] banks in managing their assets. The platform is intended to help [local] companies stabilise, grow and create value for the benefit of all stakeholders, including the companies’ existing shareholders and the banks who will share in the upside of the recovery in performance of the businesses and the value of the related assets on their balance sheet. The platform is open to other lenders and companies who would benefit from fresh capital and additional operational support”.  Which brings us to the next quantum leap.

Possibly, the only realistic way forward would be for a number of local banks to pool their resources together, gathering, in effect, muscle to face in united stance the NPLs’ challenge.  Power in unison, as it were, instead of fighting this Lernaean Hydra one at a time. Think for example of a ten-handed – as compared to the conventional two-handed – juggler, juggling with the same number of airborne balls.

Are local banks mature enough to strike up partnerships between themselves to create shared debt-servicing platforms? Wouldn’t such a move have sound conceptual grounding?  Banks, smaller ones in particular, would be relieved of the unbearable burden on their resources, would benefit from substantial economies of scale in terms of costs, expertise, effectiveness, and would share in the upside and downside of the venture.

Reasons your kids should learn programming