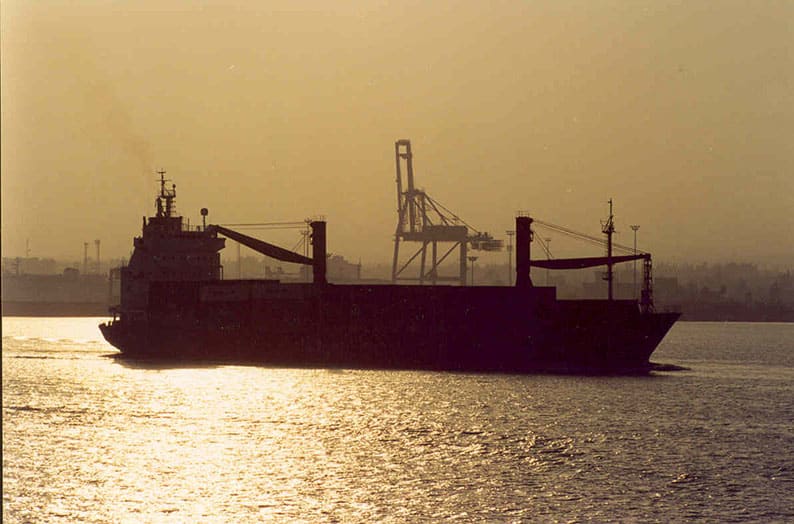 Limassol mayor Nicos Nicolaides called on the government on Monday to step up and do its job after sewage, apparently dumped by ships anchored off the coast, is brought in onto the beaches by the tide.

The town’s residents have been complaining for days on social media, posting photos of the sewage that has been polluting their beaches.

“This is unacceptable and those who contribute are responsible for criminal acts,” Nicolaides said.

The mayor said the municipality had put measures in place but they were not enough to resolve the issue.

“Limassol municipality is appealing to all state departments to actively assume the responsibilities defined by legislation,” he said.

He was referring to the environment service, the fisheries department, the merchant shipping department, the district administration, marine police and the ports authority.

Strict sanctions are provided for in the law for polluters but no noteworthy penalty has been imposed in recent years.

Last March, the local authority rolled out its own measures to tackle the phenomenon, including inspections on a daily basis, aerial means of surveillance, and licensing a company to collect and transfer the waste to special tanks installed at the port. From there they are transferred to the town’s sewerage system.

Nicolaides said these measures helped but there were problems where the municipality could not intervene.

“Limassol cannot tolerate this situation, we will not cease efforts to stamp out this unacceptable and worrying phenomenon.”

Our View: Government resorts to insults to defend position

The trade unions have no right to interfere