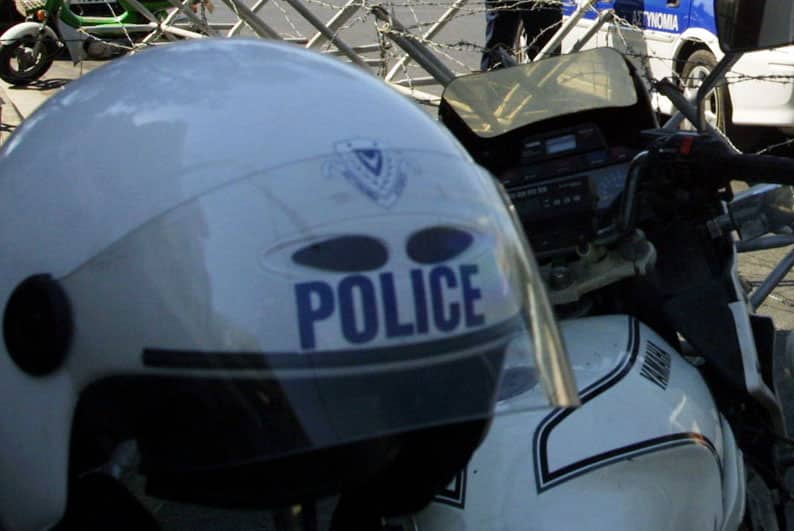 A British tourist was fined €2,850 by the Famagusta District Court for impersonation and forgery, police announced on Tuesday.

According to a police report, traffic police caught the 27-year-old tourist driving a rental motorcycle while intoxicated.

The man gave a name and a UK driver’s licence number and signed the breathalyser printout.

When he failed to appear in court on Monday, police sought him out at the address he had told them he was staying but they could not locate him.

Police then turned to the rental agency from where the man had hired the motorcycle and got his true information.

A policeman waited for him at the rental agency and arrested him when he turned up to return the rented motorcycle.

On Tuesday, the Famagusta District Court fined him €2,850 over the case.