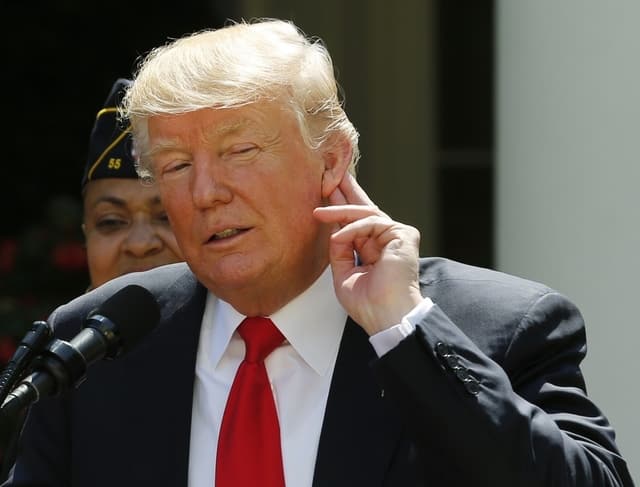 US President Donald Trump could veto pending legislation that would slap new sanctions on Russia in order to push for a tougher deal than the one winding through Congress, a top White House aide said on Thursday.

“He may sign the sanctions exactly the way they are or he may veto the sanctions and negotiate an even tougher deal against the Russians,” White House Communications Director Anthony Scaramucci told CNN.

His comments came after US lawmakers on Wednesday reached an agreement that paves the way for the US Senate to pass a bill as soon as this week to impose new sanctions on Russia and bar Trump from easing sanctions on Moscow without congressional approval.

Russia has warned it could retaliate against Washington, while the European Union said the US move might affect its energy security and prompt it to act, too.

The US House of Representatives has already approved the sanctions. If the bill passes the Senate as expected, it would be sent to the White House for Trump to sign into law or veto.

If Trump vetos it, however, the measure is expected to garner enough bipartisan support to override it.

Scaramucci, who was appointed on Friday, cast the president’s consideration of a possible veto in light of his core supporters in an interview on CNN’s “New Day” program.