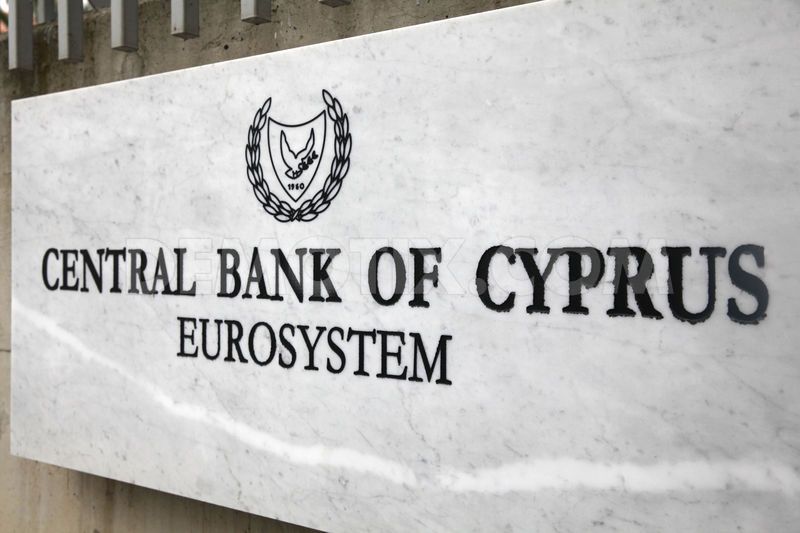 The reduction in deposits in June was mainly on a €421.3m outflow from accounts held by other financial intermediaries with their balance falling to €5.7bn, accompanied by a €100m drop in deposits in accounts held by the general government. to €864.3m. Insurance companies and pension funds saw their bank account balances drop by €12.2m, to under €2bn, while in the case of non-financial corporations, deposits fell by €40.8m, to €11.2bn. The general decline was partly offset by a €141.6m increase in deposits held by households, to €28.7bn, which is the highest since June 2013.

Other financial intermediaries were also responsible for the overall decline in lending as the value of loans extended to them fell by €254.4m, to €9.3bn, the central bank said. The general government and insurance companies and pension funds saw their respective outstanding loans drop by €2.5m and €0.1m, to €822.6m and €16.2m respectively. On the other hand, loans to non-financial corporations and households rose last month by €54.4m and €159.2m, to €21.7bn and €22.5bn.

Apoel boss Been sacked after only three games