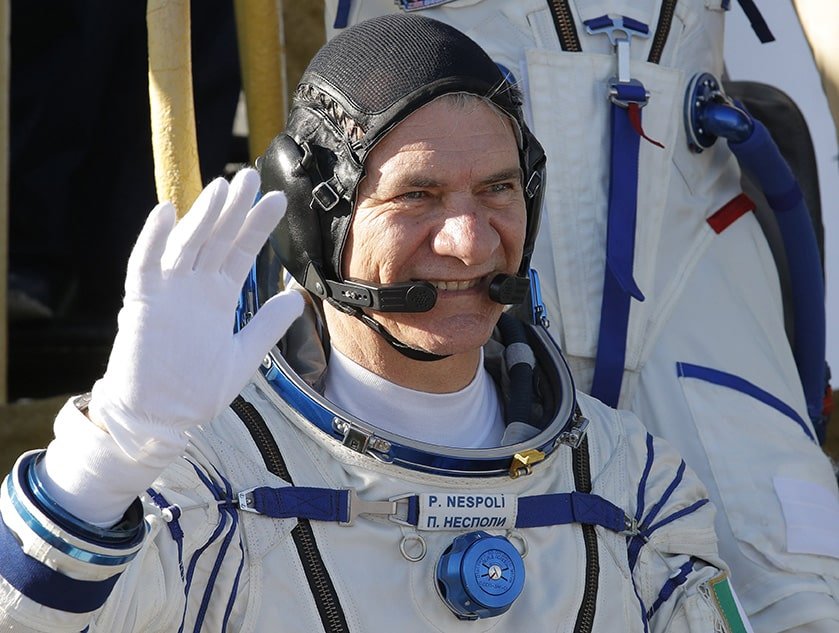 THE head of the Cyprus Space Exploration Organisation (CSEO) will be one of the few people to have direct personal contact with European Space Agency’s astronaut, Paolo Nespoli, who was launched into space on Friday.

Before the Italian astronaut’s journey to the International Space Station, 400 kilometres above the earth, CSEO president, George Danos, spoke with Nespoli, wishing him every success in his mission. They also discussed how to continue cooperation with CSEO from space.

Danos will be one of the few to communicate personally with Nespoli during his stay in space. A first test email was sent recently successfully from Nicosia to the ISS on Friday.

Danos told the Cyprus News Agency said that the cooperation with such a renowned astronaut is a coup for the CSEO which in the four years since it was established has become a member of the biggest international space organisations. CSEO’s ultimate goal is to promote and develop the space industry in Cyprus, create new jobs and encourage top Cypriot scientists to return to their homeland.

Danos said he hoped that during Nespoli’s stay on the ISS, the organisation will be able to arrange for  school pupils to communicate with the astronaut from space.

Last September, the CSEO organised an event for students where Nespoli described his previous experiences in space and answered questions on the ISS and experiments conducted in space.

Nespoli first travelled into space in 2007 aboard the Space Shuttle Discovery on a mission which lasted 15 days and in 2010 he travelled aboard the Soyuz TMA-20 spacecraft to the ISS where he stayed for six months. Friday’s mission is his third.

The International Space Station was first launched to orbit in 1998.  It is the largest human-made body in low Earth orbit and the most expensive one, valued at 120 billion euros.
It can often be seen with the naked eye from Earth.

The Cyprus Space Exploration Organisation (CSEO) is an NGO, established by key international people in industry and academia, and based in Cyprus. It promotes scientific research and development in the field of space exploration, astronautics and astrophysics.

Eide’s next visit will be his last