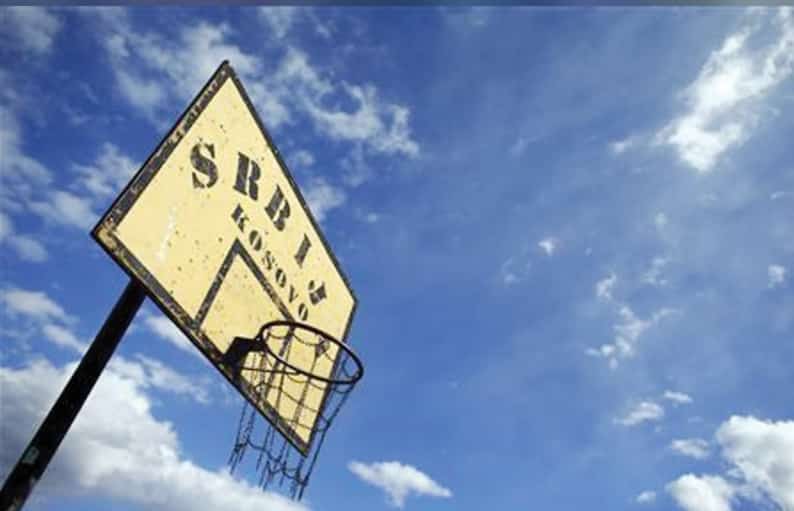 THE EU has long been involved in a process of liberal peace building efforts to facilitate resolution of the Kosovo conflict. The latest attempt of the Union is to facilitate Brussels Dialogue which seemingly brought a breath of fresh air to Belgrade-Pristina relations and raised hopes for this long-lasting dispute to be solved.

Since its onset in 2011, the Dialogue has been repeatedly praised by a number of international actors for the considerable process recorded on a number of issues, producing numerous agreements ranging from straight forward technical matters to more sensitive political ones. The most celebrated achievement has been the 2013 and 2015 deals on the settlement of the state of dual sovereignty over the Kosovo Serb inhabited northern territories.

However, the success at the negotiation table is yet to be felt on the ground, via implementation of the agreed provisions. Progress reports published by Pristina and Belgrade governments repeatedly acknowledge that the implementation process stumbles in various dimensions. Local stakeholders struggle to deliver the agreed provisions and continuously involve in a blame game and even the seemingly straight forward technical provisions are facing serious delay before they are implemented properly.

In doing so, the process does not aim to produce a comprehensive all-in-one peace agreement. It rather focuses on small issues that affect individual’s everyday life, such as mutual recognition of university diplomas or exchange of documentation and cadastre records. But no technical issue is entirely independent from bigger political disagreements. Therefore, at the stage of signing an agreement the EU encourages a use of a lot of ambiguity in text to get parties sign a deal. Hence, its fragmented nature and ambiguities inserted to the text of agreements are causing occasional delays in implementation.

However, it is not the EU’s strategy per se that is causing hurdles to implementation. The prime cause of the poor implementation practice is deeply rooted in the fact that the local and international agendas are not corresponding to each other and EU’s vision of liberal peace is yet to be prioritised by the key local stakeholders of the process.

The progress recorded on the negotiation table is largely credited to the attractiveness of the EU’s carrot of membership on offer to the entire Western Balkan countries. Due to high public support to EU membership, political elites on both sides of the divide are compelled to comply with the EU conditionality in an exchange of claiming the ladder of membership. However, the hardship experienced during the implementation phase of even the seemingly straightforward issues reveals that the adversaries struggle to share the EU’s vision of the process.

Serbia’s reluctance has ended and the country has softened its approach towards Kosovo only in the aftermath of the International Court of Justice’s decision that strengthens Kosovo’s claim to independence. Since then Serbia is displaying a more constructive approach towards Pristina. However, the shift in Serbia’s approach is interest-centred and it is more based on policy calculations and its desire to please Brussels rather than anything else.

On the other hand, Pristina is becoming increasingly estranged from the process due to decreasing confidence in the possibility of a European future. Lately, the rewards offered by the EU fall short of satisfying Kosovo Albanians. Pristina feels it is lagging behind other actors in Western Balkans in building stronger ties with the EU. Opposition parties in Pristina are becoming increasingly critical of the benefits of the Brussels Dialogue and claiming that Kosovo does not have much to gain.  According to these claims the process is mostly benefiting Serbia to climb up the membership ladder.

Kosovo Serbs, inhabiting the north of the River Ibar, are the most sceptical of all about the future that the Brussels Agreements pledges. The EU aims to find a rapprochement on issues that are ostensibly easier to deal with a hope that this would build up mutual trust and local ownership. However, for Belgrade and Pristina the disagreements remain to be about territory and sovereignty. Therefore, the agreed provisions frequently trigger domestic debates which prolong or hamper the implementation process.

Local stakeholders still lack a sense of ownership and continue to re-evaluate their gains and losses during the course of implementing Brussels Agreements. These developments are clearly indicating that the disputants overlook the actual declared aim of the dialogue. The process is not valued for its potential to improve daily living conditions for locals and promote reconciliation on the ground, but it is rather treated as a bargaining chip for both sides to advance their EU integration aspirations.

The article is part of the wider research supported by the Kosovo Foundation for Open Society as part of the project “Building Knowledge of New Statehood in Southeast Europe: Understanding Kosovo’s Domestic and International Policy Considerations” whose findings will be published soon.

Now Turkish Cypriot side says Eide has overstepped his bounds

Our View: Higher wages for doctors no guarantee of better care