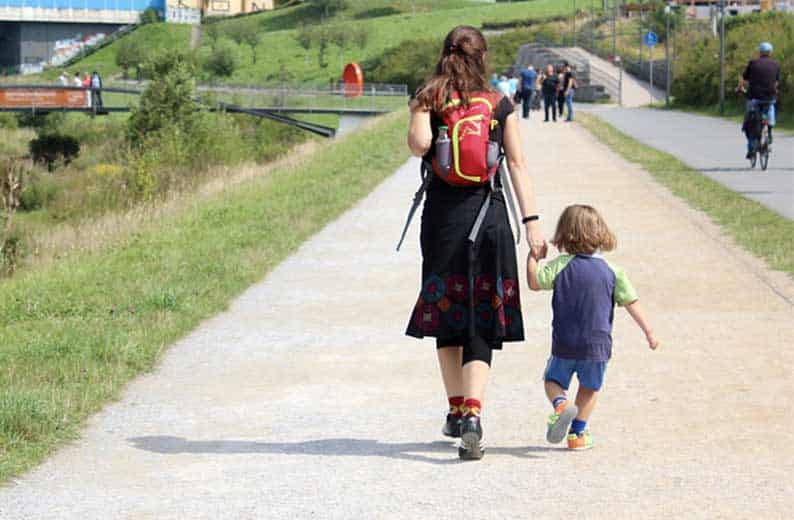 Just because the spouse of a Cypriot seeking state aid might not hold a citizenship of the Republic, it does not mean they should be cut off from the family allowance, Ombudswoman Maria Stylianou-Lottides has said.

The report was the result of three similar complaints the office of Lottides received.

The first case concerns a man from Paphos with health problems who had filed in 2014 for state aid adding his wife as a dependent. The social welfare services rejected his application and told him the disability pension and the allowance for low income pensioners he was receiving was enough to cover his monthly needs. As his wife is a third country national and she had at the time a temporary residence permit, she could not be registered as his dependent. The couple married in 2012.

The second complaint concerns a woman from Bulgaria who reported that she was not included as a dependent in the state aid her husband receives, also because she is not a Cypriot citizen. The woman, who came to Cyprus in 1992 and has been married to a Cypriot since 2005, reported that when her husband filed for state aid in 2010, the social welfare services calculated as his dependent only their child and not her.

As to the third case, a man reported that his wife is no longer calculated as a dependent in the state aid his family receives because she is a third country national and is registered as a ‘visitor’ by the immigration service. The couple have two children.

The complainant receives state aid due to his inability to work, while his wife is unemployed and in search for work. In addition, the man reported that the state began arbitrarily deducting, €100 from the monthly allowance of the family from 2013. The deduction came after the state decided he owed them the €9,426 he had mistakenly received between 2011 and 2013 for his wife, before it was discovered she was not eligible to be registered as his dependent.

The ombudswoman urged the social welfare services to reconsider these cases, and return the money they have been deducting from the third family.

“I consider the specific approach of the Social Welfare Services as a result of a misinterpretation and wrong application of the provisions of the relevant law,” the report said.

She added that the law on state aid provides for the needs of co-habitants as well. “If an applicant lives with his or her spouse, then, to determine whether he or she satisfies the conditions for the provision of public assistance and the amount of such aid, account shall be taken, as a whole, of the needs of both of them as well as their income and economic resources,” it said.

Spouses, she said, are each responsible for supporting the other and in case they are proven to be unable to do so, state aid ought to cover both their needs.

“The fact that the immigration service […] gives foreign nationals, wives of Cypriot citizens, a visitor’s residence permit, does not in any way alter the statutory obligation of their spouses to support them by covering their living expenses,” she said.

As for the state requesting back money given as aid, she said, the law provides that this applies in cases when the person who received it made omissions or gave false information. “In the case in question, no fact was concealed and therefore no deductions are justified,” Lottides said.