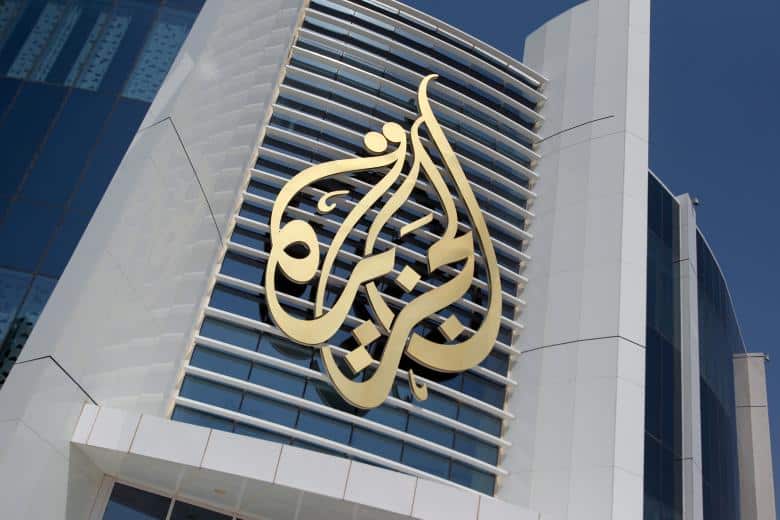 The closure did not appear imminent, however, and an Israeli official said a legal process was still required to implement most of the proposed steps.

Kara said the measures were intended to bolster Israel’s secuity and “to bring a situation that channels based in Israel will report objectively”.

There was no immediate comment from Al Jazeera headquarters in Qatar but journalists working for the station in Israel said they did not expect imminent moves against them.

Last month, Israeli Prime Minister Benjamin Netanyahu said he would work to shut the network’s offices in Israel, accusing it of inciting violence in Jerusalem, including over an Old City site that is holy to both Muslims and Jews.

Kara said he would ask the Government Press Office to revoke the accreditation of Al Jazeera’s journalists in Israel, where it has about 30 staff. Cable and satellite providers have expressed their willingness to turn off its broadcasts, he said.

Kara added that he had asked Internal Security Minister Gilad Erdan to use his powers to close the station’s offices in Israel, although a spokesman for Erdan said he doubted the minister had the authority to do so.

“Our ministry is not the address. Try the police,” spokesman Daniel Bar said.

Asked if shutting down Al Jazeera’s operations would make Israel appear to oppose freedom of the press, an official close to the prime minister said the country accepted diverse opinions but not incitement.

“The prime minister is not too pleased with the constant incitement that you see and hear on Al Jazeera, a lot of it in Arabic. There is a lot being broadcast on that channel that is frankly dangerous,” the official said.

“There is no shortage of free speech in this country. There are plenty of dissenting voices. In democratic countries there are also things that are unacceptable, and a lot of what Al Jazeera is saying and broadcasting falls into that category.”

In his news conference, to which Al Jazeera was not invited, Kara said steps had to be taken against “media, which has been determined by almost all Arab countries to actually be a supporter of terror, and we know this for certain.”

“We have identified media outlets that do not serve freedom of speech but endanger the security of Israel’s citizens, and the main instrument has been Al Jazeera,” Kara said.

He was referring to recent violence in and around a Jerusalem site that is revered by Muslims and Jews in which six Palestinians and five Israelis, including two policemen, were killed.

Al Jazeera said in July it would take all necessary legal measures if Israel acts on its threat. It said Israel was aligning itself with four Arab states that have severed diplomatic and commercial ties with Qatar.

The Foreign Press Association in Israel criticised the planned moves.

“Changing the law in order to shut down a media organisation for political reasons is a slippery slope,” association executive secretary Glenys Sugarman said.

Al Jazeera has also faced government censure in Egypt. In 2014, Egypt jailed three of the network’s staffers for seven years and closed its offices. Two staffers have been released but a third remains imprisoned.