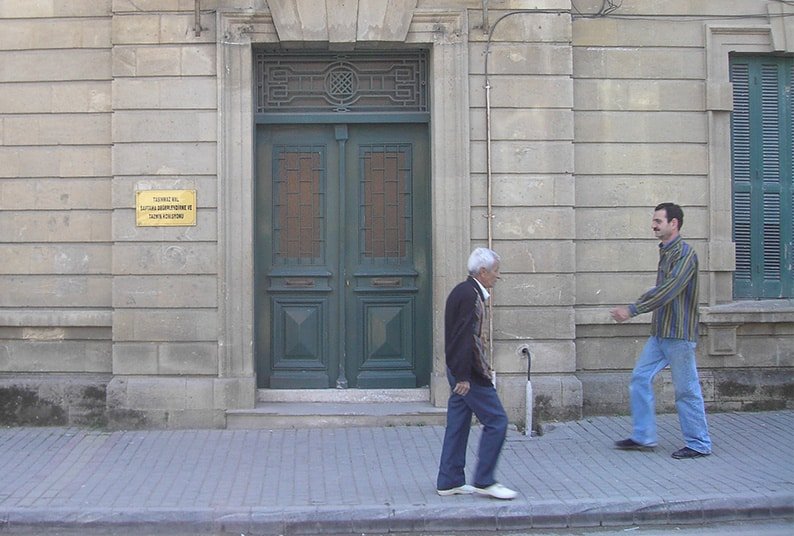 The head of the Immovable Property Commission (IPC) in the north has complained of a lack of funding and support from Turkey and the Turkish Cypriot authorities.

In statements made to Turkish Cypriot daily Havadis, IPC chairman Ayfer Said Erkmen said relations between the committee and the ‘government’ in the north were not good.

He said that in 2014 Turkey proposed that the IPC levy a commission, in the form of a tax, from the compensation it awarded to Greek Cypriot applicants.

A relevant bill providing for this was drawn up, it was debated in the north’s legislature, but has been since been shelved, he added.

After this, Erkmen said, Turkey cut the funds it allocated to the IPC.

In addition, the IPC is housed in ageing premises that are not fit for purpose, and the ‘government’ in the north has been dragging its feet on relocating the committee.

“With the Demopoulos decision [in 2010] we were officially recognised and the Greek Cypriots have nowhere else to turn to for compensation for their properties,” he said.

Immediately after the ECHR’s decision in the Demopoulos v Turkey case, the dossiers of some 1500 applications filed with the ECHR were turned over to the IPC.

The numbers have been declining since. Last year 49 applications were received. And in the first three months of 2017, only eight applications had been made.

Erkmen further claimed the IPC has received more than 100 applications for compensation for properties lying within the fenced-off city of Famagusta.

The IPC paid £231.5m sterling in compensation to Greek Cypriot owners of properties in the north since its creation in 2006. That land covers an area of 28.2m square metres.