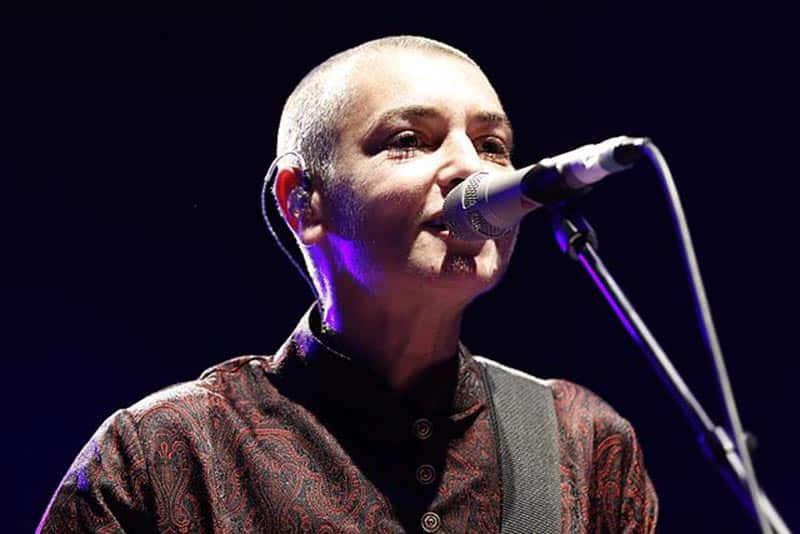 The 50-year-old singer broke down in tears in an emotional video shared on her Facebook page in which the star told fans she is living in a motel in “the a**e end of New Jersey”, and insisted her life is “revolving around just not dying”.

In the 12-minute clip, which she captioned “#OneOfMillions”, she said: “I am now living in a Travelodge motel in the a**e end of New Jersey, I’ve got a f***ing kidney stone.

“I’m all by myself. And there’s absolutely nobody in my life except my doctor, my psychiatrist – the sweetest man on earth, who says I’m his hero – and that’s about the only f***ing thing keeping me alive at the moment … and that’s kind of pathetic.

“I want everyone to know what it’s like, that’s why I’m making this video.

“Suddenly all the people who are supposed to be loving you and taking care of you are treating you like s**t. It’s like a witch hunt.

“Three f***ing illnesses made me suicidal … my whole life is revolving around just not dying.

The ‘Nothing Compares 2 U’ hitmaker admitted she has been lonely for two years “as a punishment for being mentally ill”.

She added: “I’m not doing this for me. I’m staying alive for the people that are doing this to me. If it was me, I’d be gone.

“If it was just for me I’d be gone. Straight away back to my mum …because I’ve walked this earth alone for two years now as punishment for being mentally f**king ill and getting angry that no one would f***ing take care of me.

A message later appeared on her Facebook page written by someone else which stated Sinead is “safe” and “not suicidal”.

It read: “Hi everybody, I am posting at Sinead’s request, to let everyone who loves her know she is safe, and she is not suicidal. She is surrounded by love and receiving the best of care. She asked for this to be posted knowing you are concerned for her. I won’t respond to any questions, so please understand. I hope this comforts those of you were concerned.”

In May, Sinead issued an apology to her family for insulting them during her breakdown in 2016.

She said: “Last year I did something … unforgivable because I was out of my mind.”

In 2016, the singer – who was diagnosed with bipolar disorder more than a decade ago – revealed a successful stint in rehab helped her kick an addiction to marijuana.

Earlier this year, US TV star Arsenio Hall dropped a $5 million lawsuit against Sinead in relation to a Facebook post in which she claimed he gave Prince drugs.

Sinead – who has four children from different relationships – revealed on Facebook in 2015 she had taken an overdose at a hotel in Ireland but she was later found safe.