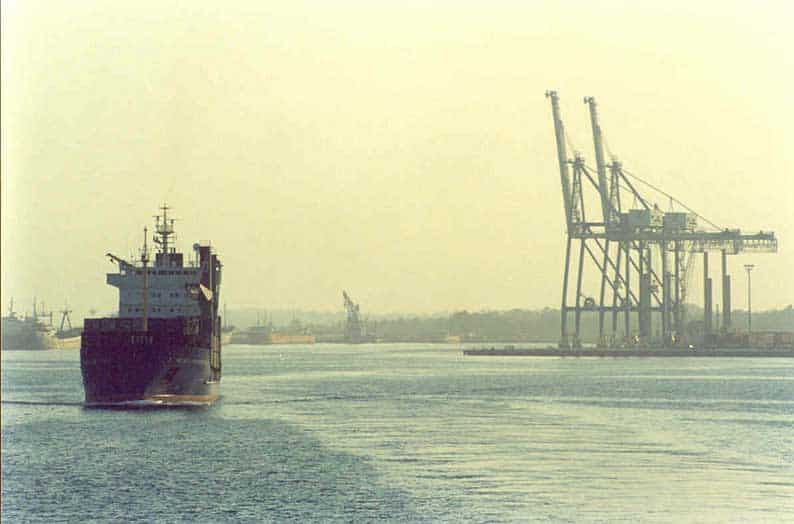 Recent lab results show the quality of Limassol’s sea water is within the normal range, Limassol mayor Nicos Nicolaides said on Wednesday, following reports of high levels of pollution along the city’s coastline.

His statements follow remarks made by Transport Minister Marios Demetriades earlier this week conceding that pollution was a problem in the area but he had no idea where it was coming from.

According to Nicolaides, the latest lab results ordered by the municipality showed the water quality from the sea was within normal levels. He did not specify when the tests were done, but he stipulated that the state lab assessed samples from nine different locations along Limassol’s coastline.

In addition, an action group set up in Limassol sends water samples to a local chemist for tests and in every instance, results showed there was no problem with the quality of the seawater, Nicolaides said.

At the same time, however, the mayor conceded that the water-quality tests did not resolve the problem of pollution that plagues Limassol.

“There is a thorough process in place that checks the water, without this meaning we’ve resolved the problem,” he said.

According to Nicolaides, the municipality had sent the transport ministry a set of proposals on Monday on how to better control marine pollution by locating the source of it, intervening when the problem appears and coming up with ways to control it.

He conceded there were limited means that could be used.

Meanwhile, the Cyprus Ports Authority (CPA) issued a statement outlining it was doing everything it could under the law to deal with waste from ships that dock in Limassol.

The authority said it had licensed a company to collect oil sludge from ships docking at the new port with the use of a special boat.

The sludge is placed in four plastic open plastic containers that can hold up to eight cubic metres each which are then linked to the Limassol sewerage board (Sala) which has a waste management system in place for this, CPA said.

The level of waste is then measured both when it is first placed in the container and when it is disposed of at Sala.

Additionally, CPA specified that as far as the old port is concerned, until recently, waste from boats in the area used to be collected by tanker trucks.

Now, however, a permanent waste management system is in place linking it with Sala.

All ships docking at Limassol’s port or that anchor in the marinas, need an international sewage pollution prevention certificate, a measure which reinforces the port’s capacity to manage and monitor which ships don’t need to use the waste management system available at the port, CPA said.

More inspections need to be carried out, however, particularly at night, to ensure no one is breaking the law, Nicolaides said. He was referring to concerns that some ships might simply be disposing of the waste in the sea.

A decision to create a unitary agency which would coordinate all measures undertaken by state services to combat marine pollution would “positively contribute to resolving the problem”, the CPA said, pledging it would continue to cooperate with all relevant authorities to try and eliminate the problem.