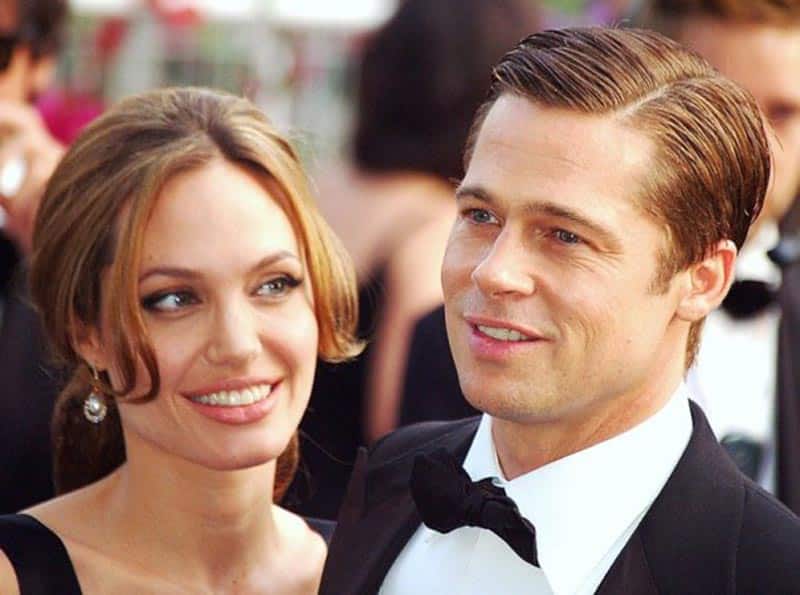 The couple are thought to have put their separation on hold

The couple – who split in September 2016 after two years of marriage and a decade of dating – are thought to have put their separation on hold after he “got sober to try and win her back”.

A source said: “The divorce is off. They haven’t done anything to move it forward in several months and no one thinks they are ever going to.

“He got sober to try and win her back. He knew he had a problem that he had to take care of. And that’s all she ever wanted.”

Angelina – who has kids Maddox, 16, Pax, 13, Zahara, 12, Shiloh, 11 and nine-year-old twins Knox and Vivienne with Brad – is said to still be “in love” with the Hollywood actor, and friends wouldn’t be surprised if they got back together.

The insider added to Us Weekly magazine: “Everyone thinks they are going to get back together.

“It wouldn’t be surprising if they announced that they’re calling it off and trying to work things out.

“She’s still so in love with him.”

Angelina recently admitted she’s thankful the pair can remain civil for their kids’ sake and insisted their home life wasn’t “negative” at all.

She said: “[Our lifestyle] was not in any way a negative. That is and will remain one of the wonderful opportunities we were able to give our children … We’re all just healing from the events that led to the filing … They’re not healing from divorce. They’re healing from some … from life, from things in life.”

The 42-year-old actress also admitted their separation had been the “hardest time”, but in June she moved her and the children into a new Los Angeles mansion.

She recently said: “It’s just been the hardest time, and we’re just kind of coming up for air. [This house] is a big jump forward for us, and we’re all trying to do our best to heal our family.”

In May, Brad admitted his drinking became “a problem”, but he has now quit alcohol.

He said: “I can’t remember a day since I got out of college when I wasn’t boozing or had a spliff, or something. Something. And you realise that a lot of it is, um –cigarettes, you know, pacifiers. And I’m running from feelings.

“I’m really, really happy to be done with all of that. I mean I stopped everything except boozing when I started my family. But even this last year, you know — things I wasn’t dealing with.

“I was boozing too much. It’s just become a problem.

“And I’m really happy it’s been half a year now, which is bittersweet, but I’ve got my feelings in my fingertips again. I think that’s part of the human challenge: You either deny them all of your life or you answer them and evolve.”

With the sea for a stage, questions arise