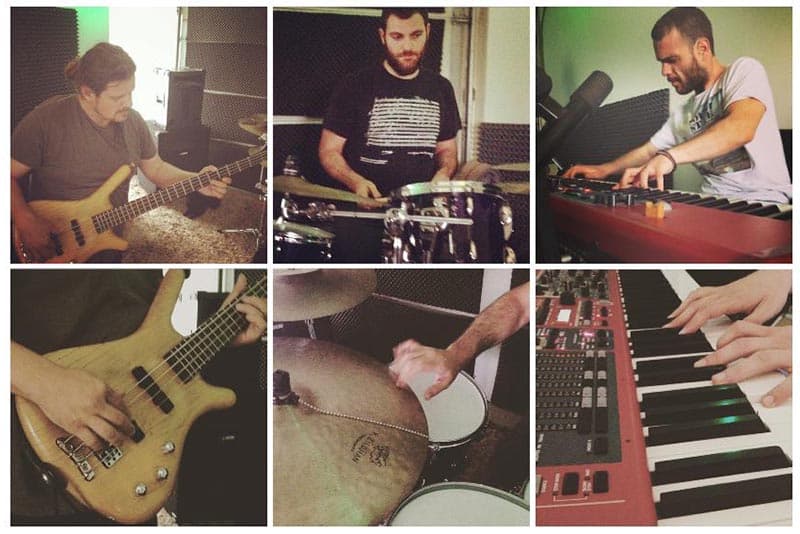 If Paphos was not considered a paradise for those looking to enjoy musical concerts, operas, and festivals before 2017, there really is no doubt that this year the city has really become the go to musical haven.

With the European Capital of Culture Pafos 2017 organising a whole list of extraordinary events for us to choose from, it might be easy for us to forget the events that faithfully bring us all to Paphos every year. So, to make sure that this doesn’t happen and you don’t regret letting the Paradise Festival pass you by, here is what you can expect during the festival’s eighteenth installation from August 18-19.

The event that has been taking place every summer at Pomos village since 1999, is said to be richer and more refreshing this year, as fresh talent and new collaborations will be the highlights of the two-day event. The organisers have made sure that the festival is an authentic look at the current jazz scene on the island. The musicians who will come together for the event, according to the organisers, are “more interested in how they can widen their musical horizons, rather than how they can create a career and make records.”

Things will kick off on Friday, August 18 at 9.30pm with the NCY Trio. The Trio, who are Nikos Charalambous on electric guitar, Kyriakos Kesta on double bass and Omiros Miltiadous on drums, play compositions written by Charalambous plus arrangements put together by all members of the band.

These songs have defined the band’s musical direction and allow the trio to express their musical tastes, while also constantly pushing themselves and their music to become better.

Up next at 10.30pm will be the Trio Misterioso, who are Ermis Michail on guitar, Andreas Rodosthenous on bass and George Koulas on drums. The newly formed band play a mixture of original compositions and original arrangements of well-known contemporary songs. These songs are approached through improvisation that has a strong thematic melody and also stays faithful to the individuality of each song.

The last of the first day will be the Mighty Sugarance Trio, who will come onto the stage at 11.30pm. Marios Takoushis on keyboards and vocoder, Cahit Kutrafali on electric bass and Stelios Xydias on drums, also make up a newly formed trio that plays a raw mix of original electronic jazz and funk. With a touch of robotic vocals, deep bass lines and fiery grooves they translate virtuosity into something that hits you right in the heart.

The night isn’t over yet, following the band’s performance there will be a jam session, where everyone can be jamming together.

Saturday stars at 9.30pm with the Alkis Agathokleous Quintet (Alkis Agathokleous on ney, Elias Ioannou on trumpet, Ermis Michael on guitar, Andreas Rodosthenous on bass and Andreas Stefanou on drums). The quintet will perform compositions by Agathokleous. These songs aredistinctive melodies with strong transitions in dynamics, flexible grooves and a modal harmony that allows individual musicians to improvise creatively on the spot.

The choreographer and dancer Milena Ugren Koulas and drummer George Koulas will present a dance and music show under the name Happiness next, at 10.30pm.

The festival will welcome its final band, TriCoolOre at 11pm, who will be joined on stage by trumpeter Pantelis Stoikos from Greece. The popular band –Angelos Doukas on keyboards, Vasilis Vasiliou on drums and percussion, and Nikos Doukas on electrical bass and loops – fuse different musical styles together. They bring together explosive rhythms, nostalgic vibes and traditional melodies to put forward their mark of authenticity.

Their jazzy sounds have a very Mediterranean touch and are very much influenced by traditional Greek music.

Joining them will be Stoikos, a musician who combines traditional sounds of the region of Macedonia with elements of jazz and classical music creating a unique style of his own.

Saturday’s jamming session, that will start at around midnight, will be joined by special guest, Andreas Panteli on the piano, who will open and organise the session.