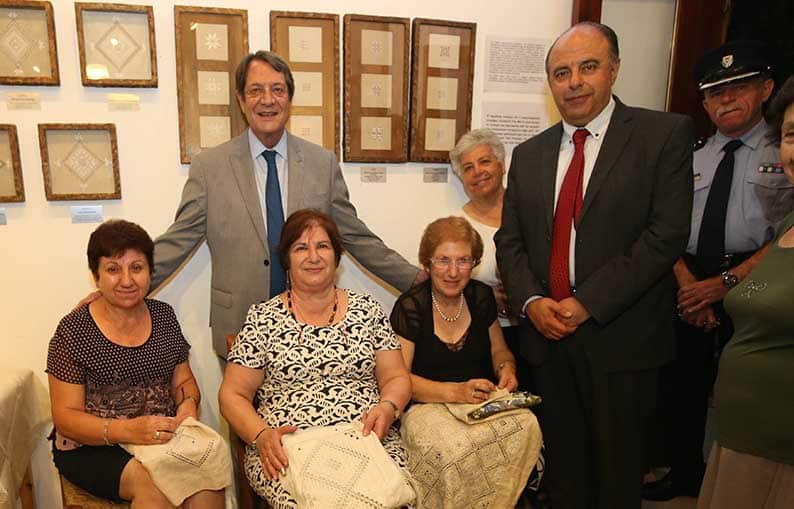 IF local government reform is passed by parliament and municipalities shore up their finances, the state will support them by increasing its subsidy, President Nicos Anastasiades pledged on Friday.

Speaking at the 37th Lefkara festival, Anastasiades said that the government’s recent decision to bail out municipalities by assuming their government-guaranteed loans “allowed municipalities some breathing space to focus on projects to benefit their residents, so that local government can at last see visions become reality”.

“And this is very important, because it has been, and remains, our view that if, with the help of parliament – and I believe we will achieve consensus – local government reform becomes a reality and municipalities’ finances are shored up, then the state will be fully supportive by increasing the state subsidy,” the president said.

Anastasiades had taken flak for the bail-out decision, chiefly on grounds that he had implemented no conditions to the beneficiaries, like agreeing to the proposed reform and fiscal prudence.

The state’s subsidy to municipalities has been sharply cut in recent years, in response to the financial hardship facing the state, which local governments claim is the root cause for their financial woes.

A government proposal for comprehensive reform of local government structures is underway, crucially involving the clustering of common services in various adjacent municipalities or local authorities, aimed at cost-cutting.

Politicians should be denied any say in police promotions