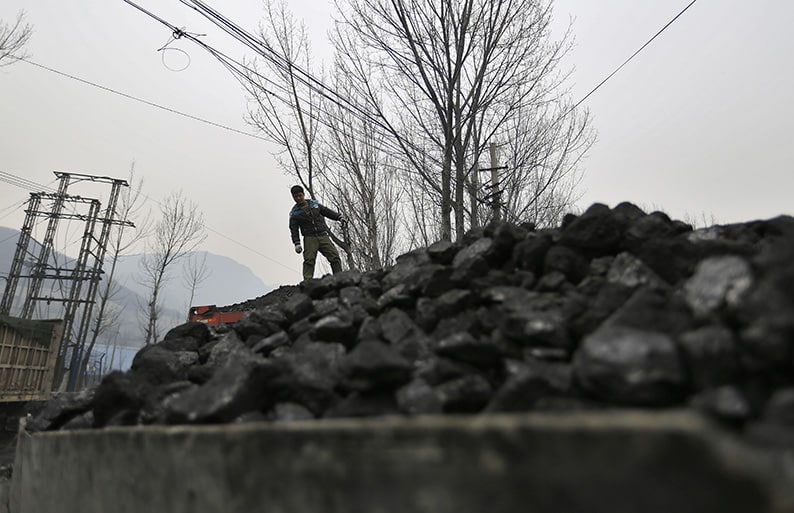 Coal is among the imports from N. Korea that China has now banned

China’s Commerce Ministry issued a ban effective from Tuesday on several imports from North Korea, including coal, iron ore, lead concentrates and ore, lead and seafood, a move that is in line with UN sanctions announced this month.

UN sanctions must be implemented 30 days after the resolution was approved in a vote on August 6.

The Chinese government said any cargoes already on their way to China would be cleared by customs as usual before the UN sanctions deadline.