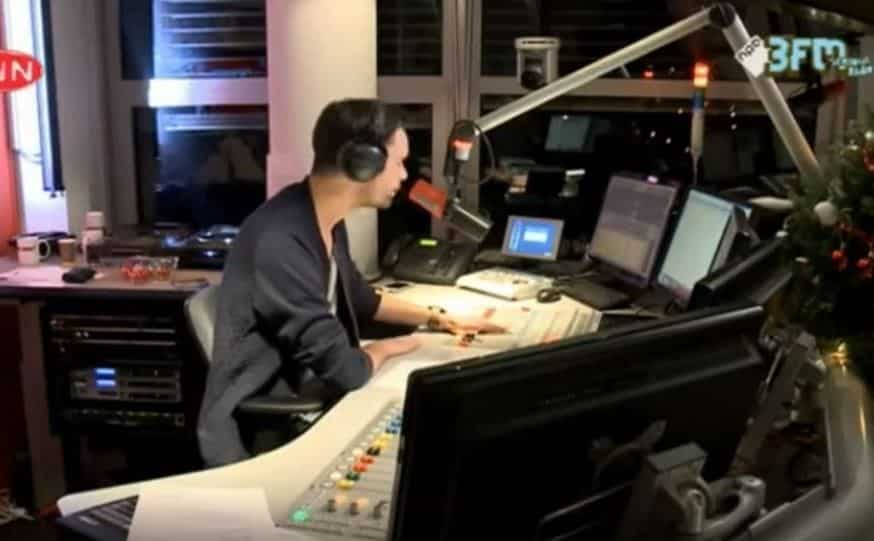 A man held a woman hostage at a radio station in the Netherlands for a little more than an hour on Thursday before he released her and was arrested, Dutch police said.

A police spokeswoman told Reuters the woman had suffered no serious injury but had been taken to an ambulance for examination. The spokeswoman said she had no information about the hostage-taker’s possible motive.

A Reuters reporter on the scene could see police had partially cordoned off the building in the city of Hilversum.

ANP Nieuws reported earlier the man had had a dispute with the woman, an employee at the station, outside the building, and then forced her to accompany him inside at knifepoint.

Apollon and AEK looking to gain advantage in Europa

Police confident they will hunt down co-op robbers