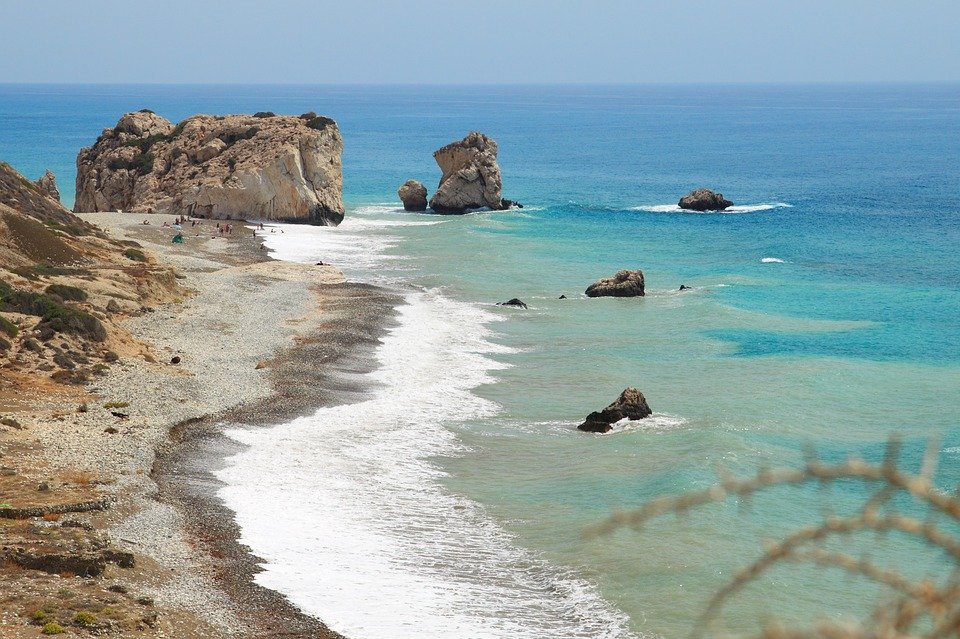 Kouklia community leader, Michalis Nicolaou, denied media claims on Wednesday that the village wants the EU-protected Petra tou Romiou to become an officially organised public beach, but stressed that his community is demanding such a beach within its jurisdiction.

According to media reports, the community of Kouklia in Paphos have requested permission from the district administration to turn Aphrodite’s Rock (Petra tou Romiou) – which is part of the EU’s Natura2000 network – into a public beach with full facilities.

“These reports are not true. We merely asked authorities to install a lifeguard to watch over the thousands of tourists visiting Aphrodite’s Rock,” Nicolaou told the Cyprus Mail.

He added that they had also asked to set up a few umbrellas on the beach to provide a small service to the visitors. “As a community council, we arrange for the cleanliness of the area, we collect the garbage left behind, but the beach needs a lifeguard,” he said.

He added that it was irresponsible to leave the beach unattended since thousands of visitors go there to swim, and that this summer season there had been three incidents where swimmers were in danger.

Nicolaou said that recently a child almost drowned and was saved by a fellow swimmer, while a man that climbed the big rock was injured and rushed to hospital after slipping and falling.

“Who is here to provide assistance if necessary?” he asked.

As for the community designating a properly designated public beach for the area, Nicolaou said that the council offered to commission an environmental study that would assess which area along the coastline of Kouklia could be used for that purpose. The community’s coastline stretches from Aphrodite’s Rock to Agni locality, where an ancient port is believed to have been in place, Nicolaou said.

Earlier in the month, Nicolaou held a meeting with representatives from the public works department, hotels and residential areas to discuss the matter. He also aims to invite environmentalist groups and other stakeholders to alleviate their concerns over Aphrodite’s Rock.

“We don’t want to turn Aphrodite’s Rock into an organised beach, but whether they like it or not, I will designate such a beach,” Nicolaou said.

He added that at the moment area residents are forced to go to beaches of neighbouring communities which can provide services.

“How come some coastal areas in Cyprus are asking for their beaches to be expanded but our community has not even one organised beach?” he asked.

He added that the Kouklia public beach would respect the environment, provide access to the disabled, and offer refreshments at reasonable prices.

Our View: Etyk pension fund demand is an outrage