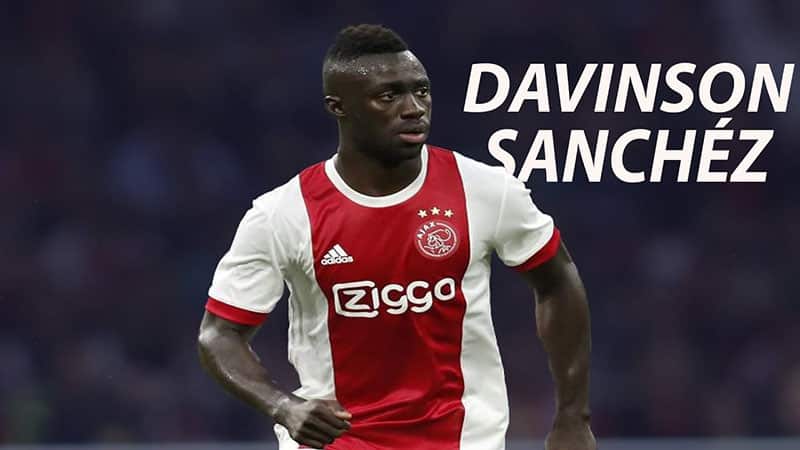 Tottenham Hotspur are targeting four new signings in the transfer window but need time to recruit the right players to help the club progress, manager Mauricio Pochettino said ahead of Sunday’s match against champions Chelsea.

Spurs, who were second in the Premier League last season, are the only English top-flight club yet to sign a player and have sold right back Kyle Walker to rivals Manchester City.

But they are close to completing their first signing, having announced on Friday that they have agreed a fee for Ajax Amsterdam’s 21-year-old Colombia defender Davinson Sanchez, and Pochettino remains hopeful of signing more players.

“I want four new players if it’s possible but it’s not easy, you need time,” the Argentine told reporters on Friday.

“We expect to sign some players before the end of the transfer window… and try to improve our squad and bring new faces and energy in the team because it will be a long season.

“The most important thing is to try to be right in the players we sign and that the players can help us and be important for the present and the future of the club.”

Spurs will play their home games at Wembley this season while their new stadium at their White Hart Lane site in north London is under construction and due for completion next year.

However, their record at the venue last season was underwhelming, as they lost two and drew one of their four European fixtures at the national stadium.

Spurs also lost to Chelsea in the FA Cup semi-final at Wembley in April and Pochettino said his team would have no excuse for poor performances at the stadium this campaign.

“One of our challenges is to make Wembley our home. We need to show we are ready,” he said. “Wembley is not a problem. We are the problem if we are not able to win like last season. We were poor when we played there last season.”

Pochettino believes that playing against the league champions on Sunday will make his team more determined.

“Chelsea have a very good squad. They have signed good players. It will be a really tough game, a big challenge… it’s always very exciting to play in a derby,” he said.

“It’s a massive motivation for us and our fans to play against the Premier League champions.”