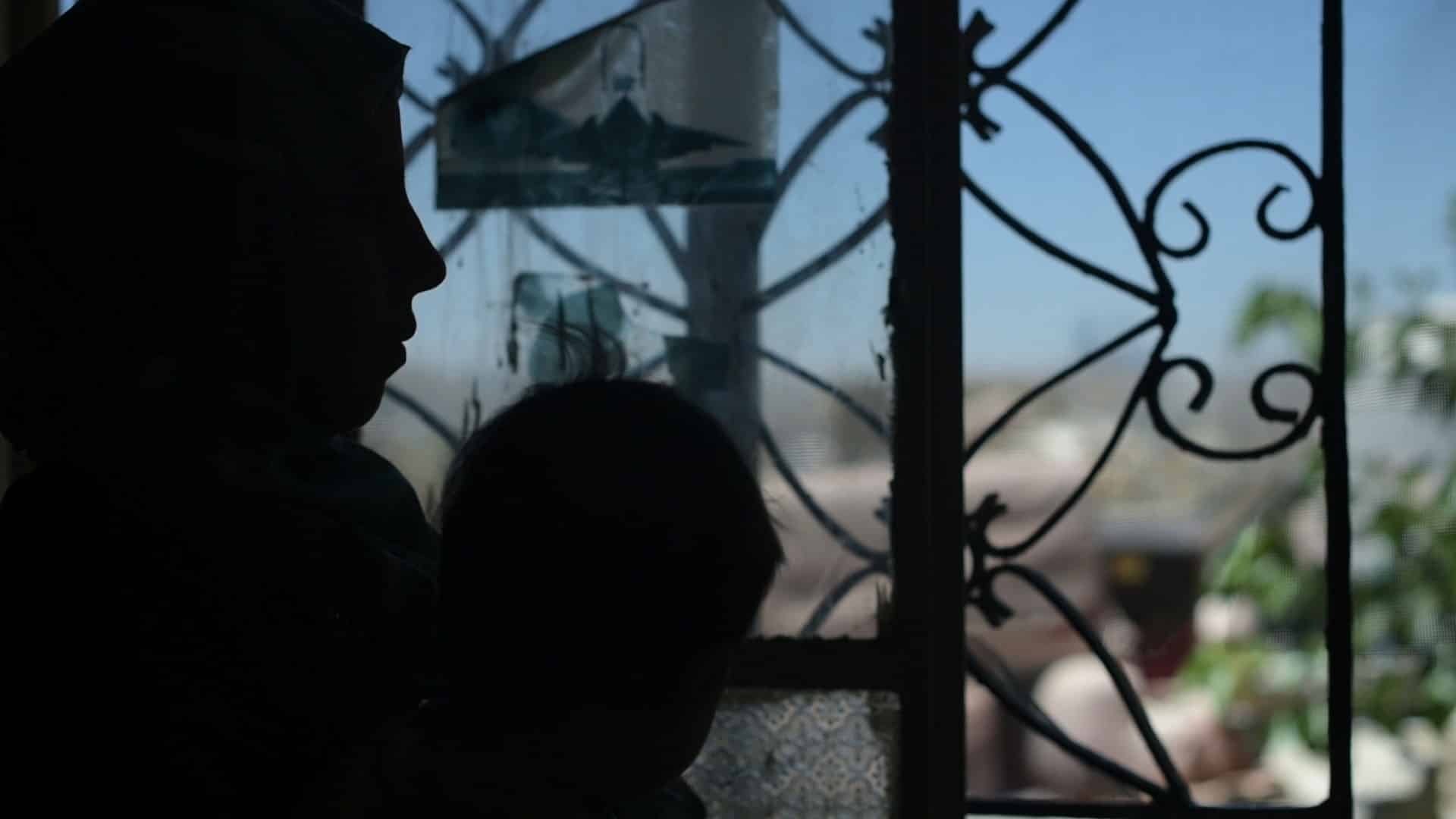 Rehab holds her son in her kitchen in East Amman. The name has changed to protect the identity. THOMSON REUTERS FOUNDATION

An estimated 65 percent of more than 1,700 female inmates in Jordan’s prisons are held under the 60-year-old law

IN A secret shelter in the Jordanian capital Amman, 52-year-old Fatima runs a hand over the scar that has shaped her life.

Almost 30 years ago, her father shot her and her sister to “cleanse the family’s honour” after her younger sibling got pregnant out of wedlock and he deemed both daughters should pay the price.

“When they shot my sister she died,” said Fatima, who declined to give her real name for fear of reprisals.

“When they started on me, our neighbours informed the police… I remained in hospital for six to seven months, then the police came and put me in prison.”

Fatima remained in prison for 22 years under a law that allows the authorities to indefinitely incarcerate women considered to be at risk of being attacked or killed in the name of family honour.

“Your life is gone, your youth is gone. Everything you wished for in the world is gone,” said Fatima, who now lives alone in a shelter run by a charity.

An estimated 65 percent of more than 1,700 female inmates in Jordan’s prisons are held under the 60-year-old law, according to the Sisterhood Is Global Institute (SIGI), a women’s rights charity.

There are no official figures on honour killings in Jordan but activists estimate at least 42 women were murdered by their relatives in 2016, up 60 percent from the previous year, according to SIGI.

Human Rights Watch, the international rights watchdog, says there are typically between 15 and 20 crimes of this nature a year.

Jordan, which has one of the highest rates of honour killings in the world, has made strides to curb gender-related crime and boost women’s rights.

Parliament voted this month in favour of abolishing a law that allows rapists to escape punishment by marrying their victim.

The penal code was amended in March to no longer allow judges to grant reduced sentences for perpetrators of honour crimes.

“Jordan’s customs and traditions differ, but the population has become noticeably more aware, open and understanding about issues related to women,” said Basel Tarawneh, government coordinator for human rights. “We are aware of the need for change and are taking the necessary action and revisions will be done on a continuous basis to adapt to the times,” said Tarawneh.

But women’s rights groups call for stronger penalties and to end the practise of imprisoning women at risk of being killed for their own protection.

Their imprisonment is often justified by lack of alternatives, such as safe shelters for abused women.

“We haven’t created enough protection services and we have not made any effort to change social attitude,” said Salma Nims, secretary general of the Jordanian National Commission for Women, a semi-governmental body that promotes women’s issues.

“So we end up with a government that under the law of stopping crimes to protect women (makes) the victim actually the persecuted,” said Nims. ABUSED AND IMPRISONED Many women are imprisoned after weeks or months in hospital following violent attacks by male relatives, activists say. A 2014 report by Dignity, the Danish Institute Against Torture, described how they blamed themselves and felt “isolated, persecuted and rejected by their own families.” Rehab, 32, was detained for seven months in Amman’s Jwaideh prison after divorcing her abusive husband.

“I went through hell and saw things in Jwaideh that I had never seen before… people throwing themselves down the stairs, breaking the sink to cut their arms, strangling and beating each other,” said Rehab, who declined to give her real name for fear of reprisals.

One of the biggest problems for women in protective custody is that they are held with all types of detainees.

“A woman who is held for her own protection is in the same cell with a convicted murder or someone who has actually committed an act of violence,” said Adam Coogle, Middle East researcher at Human Rights Watch.

“This can lead to a lot of psychological problems and real fear,” said Coogle.

In her 22 years of detention, Fatima experienced heavy abuse from other female detainees.

“When I went inside and they put me in cells with murderers, narcotics, thieves and prostitutes, I no longer knew who I was and what I am,” she said.

For the women to be granted a release, governors typically insist a male family member act as guarantor and sign an order of protection.

Often these are the same relatives that threatened the women’s lives to begin with, resulting in frequent cases where – despite the signed guarantee – women have been seriously injured or killed after their release, according to Dignity.

Charities like Mizan Law act as a mediator between women in protective custody and their families to ensure women can return home safely.

“Families don’t prefer to kill, these people are fathers or mothers and they have feelings, and at the end of the day they are still their daughters,” said Eva Abu Halaweh, director of Mizan Law.

For many of the imprisoned women, marriage is the only path to freedom.

Since it is almost impossible to find husbands while in prison, many are forced to make desperate choices.

“There are no guarantees in these marriages, it’s an administrative procedure,” Nims said.

“It’s like negotiating the best situation possible for herself and sometimes it ends up being a worse situation than being in the prison itself.”

“A man came to visit me in prison to determine if I was suitable for marriage…the very next day I was transferred to the governor’s office and the governor signed my marriage certificate,” said Swasan, who declined to give her real name for fear of reprisals.

Four years and two children later, Swasan is anxious to escape her situation. Her husband is an abusive alcoholic and provides her young family with little to live off.

“I feel like I don’t have options; if I were to get divorced, for example, I have nowhere to turn to. I would end up back in Jwaideh or on the streets.”

The government announced a plan last December to open a protection shelter for women at risk, but no building has been opened yet.

Although women’s rights activists have welcomed the plan, many feel more needs to be done.

“It’s not just about building a shelter, it’s about creating a whole system that believes in the dignity and the right of these women to live a dignified life and the right to be protected,” said Nims of the Jordanian National Commission for Women.