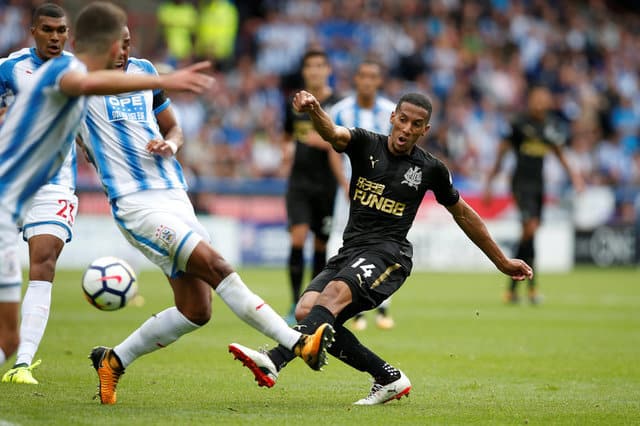 Promoted Huddersfield Town made it two wins out of two in the Premier League as a superb Aaron Mooy strike gave them a 1-0 win over Newcastle United on Sunday.

After their 3-0 win at Crystal Palace last week marked their return to the top flight after a 45-year absence, Australian Mooy fired them ahead with a curling shot in the 50th minute.

Newcastle, who also won promotion from the Championship last season, should have equalised in the 68th minute but Ayoze Perez fired over the bar from close range.