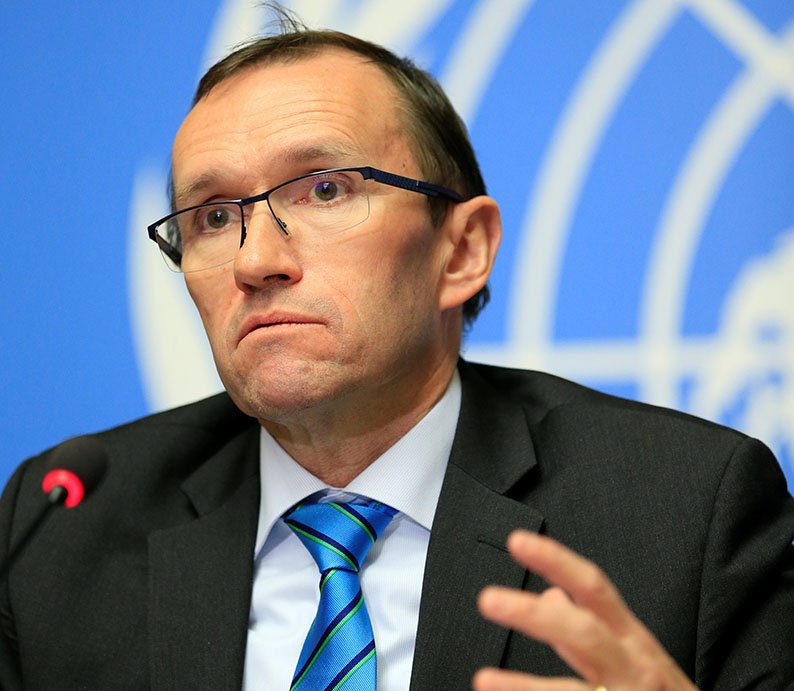 THE EXPLOITS of the Great Alexander during his short time in the sun are well documented with a plethora of books recording his epic 22,000-mile journey from Macedonia to India and back, the battles, the appalling trek through the Arabian desert, his legacy and what else he might have achieved if he’d lived longer than his 32 years. His next ‘target’ was reputedly Rome but death in Babylon, either as a result of malaria, poison, exhaustion or other reasons, has merely left us with one of history’s interminable what ifs.

Many years ago I watched a wonderful documentary on Alexander fronted by the historian and television presenter, Michael Wood, where unsurprisingly much of the series was filmed in Iran. In one of the episodes, a play was being performed on a makeshift stage in a remote village by a travelling troupe of actors and the story was about Alexander and his hellish appearance. Instead of extolling his heroic deeds and status, as is the case in Greece, Alexander was portrayed as the Devil incarnate. It was also revealed that if Iranian children persistently misbehave, they’re cowed into submission by their parents who threaten that Iskandar the bogeyman, aka Alexander, will appear to haunt them. He’s also been described as a looter, enslaver and destroyer of nations and cultures. A classic case of hero for some, villain to others.

Napoleon is another historical colossus who, despite being a conqueror and profligate to the point of insanity when it came to hurling troops into battle, nevertheless earned the respect of his opponents, especially the British. Having said that, he also induced fear and loathing and so was ridiculed and given names such as the Corsican Fiend, Boney, the Ogre, the Enlightened Despot, the Devil’s Favourite and other derogatory descriptions. In an iconic scene in the 1970 film ‘Waterloo’, Napoleon is seen in the distance by Wellington and his officers riding in front of the massed ranks of his soldiers and encouraging them before the battle. One of Wellington’s aides exclaims: “Look, the Beast!”. Despite Napoleon being branded as the son of Satan, when asked whether he would authorize his artillery to bombard Napoleon’s position, an indignant Wellington declined, saying that commanders had better things to do than take pot shots at one another!

This instinctive desire to name-call and describe the leaders and citizens of other nations as savages or worse appeals to our base instincts and is probably borne of frustration at not being able to ‘get at’ one’s adversary in the more physical sense. In the school playground many of us have been the butt of or else subjected others to hurtful taunts which all too often resulted in fights. In adulthood the ‘taunts’ become rather more sophisticated as do the methods and delivery of violence. When it comes to memories of victories, defeats and occupation, demonic images become part and parcel of the national psyche and are instrumental in keeping mistrust, fear and overall belligerency alive as well as lifting morale. This was never more so than in the case of the French and Germans who fought one another on three occasions in the space of seventy years: Franco-Prussian War, Great War and World War II. The Germans call the French ‘frogs’, a word used not just by them but universally, and specifically ‘six-weekers’, a term which referred to the time it took for the French armies to collapse in the summer of 1940. The French call the Germans ‘Sales Boches’ and ‘Fritz’.

When it comes to national rivalries and barbs, nothing comes remotely close in intensity to that between Greeks and Turks which includes the added ‘bonus’ of the running sore that is Cyprus. Moreover, both communities on the island behave like their respective ‘mothers’. History plays a great part in the way that each views the other with the Greek War of Independence of 1821, Balkan Wars of 1912/3, Greco-Turkish War of 1919-1922 and the events in Cyprus in 1974 as fresh in the collective memory as if they were fought yesterday. Although outward appearances might be calm when Greek and Turkish political leaders meet, one always feels that there are underlying tensions under the surface which may flare up at a moment’s notice over some disputed, uninhabited island, hydrocarbon exploitation in the Aegean, incursions into one another’s airspace and Cyprus.

At the recent Swiss conference over the island’s future, some of the descriptions tossed at one another by the Greek and Turkish Foreign Ministers were choice as was the Cypriot president’s recent contention that the U.N.’s envoy to the island was a ‘liar’. Diplomatic norms aren’t exactly the staple diet of these guys! The Turks are often described as barbarians and uncivilized while the Greeks are called olive pickers, greasy and goatbangers. Even Cypriots call Greeks ‘kalamarades’, scribblers, the ultimate insult which refers to the time when they were employed by the Ottomans as translators. Some years ago, the Greeks returned the compliment with interest when the Famagusta football club, Anorthosis, were playing an important football match in Athens. The Greek supporters chanted to the visiting fans that they were Ottomans as their town is occupied by the Turkish army. And finally, there are the less than complimentary invectives by Greek Cypriots towards the Turkish Cypriots: ‘vromoturki’ (stinking Turks) and ‘gifti’ (gypsies); and in Lawrence Durrell’s ‘Bitter Lemons’, a Turkish Cypriot lawyer advises Durrell not to buy a house from a Greek Cypriot as they keep moving the goalposts and are untrustworthy and cheats, ‘barabonti’.

In closing, despite all this mud-slinging, it’s worth bearing in mind that Churchill once said that “Jaw-jaw is better than war-war” so even if ‘jaw-jaw’ is littered with damning insults, it’s certainly more preferable than ‘war-war’.

India and the sacred cow debate

Seventy years after India, Cyprus is on the road to partition