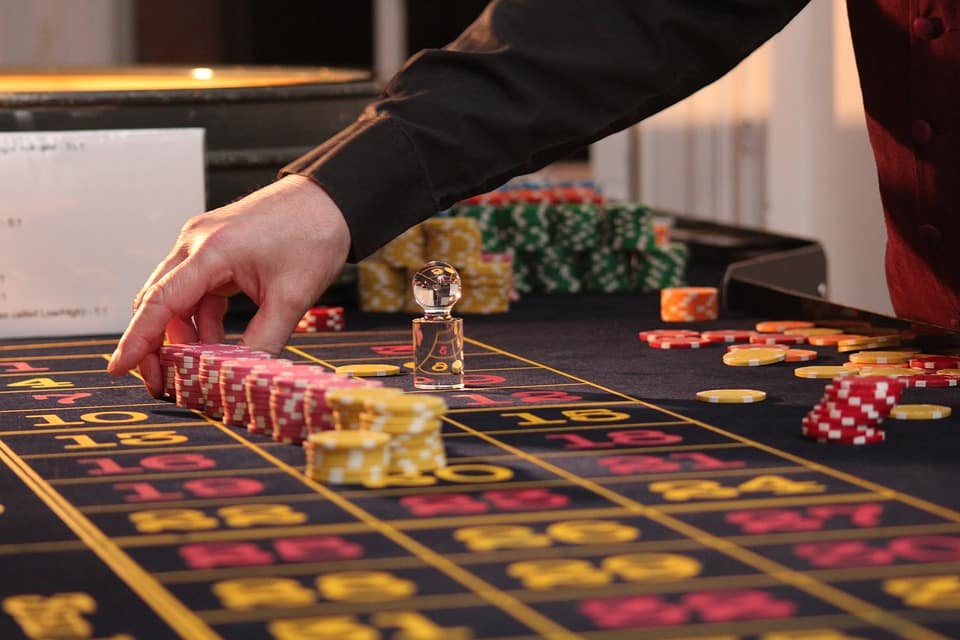 Moneyval said that during the on-site visit, it became clear to the assessment team that compliance by the casino had weaknesses

THE TOTAL investment in Cyprus’s first integrated casino resort, the only one of its kind in Europe, will exceed €500 million and create some 4,000 jobs, commerce minister Giorgos Lakkotrypis has said.

It will be the biggest casino resort in Europe, boasting 136 gaming tables, 1,200 gaming machines, a 500-room luxury hotel with the capacity for expansion, a conference hall spanning 6,000 square metres with an audience capacity of 1,500, and a wellness centre covering 4,000 square metres, said the minister. He expected the casino to attract an additional 300,000 tourists a year.

The contract for the casino resort was signed on June 26 in Nicosia between the National Gaming Authority president Christos Mavrellis and Andy Choy, chief gaming officer, of the consortium of Melco International Development Ltd, Seminole HR Holdings LLC (Melco Hard Rock) and CNS Group (Cyprus Phassouri Zakaki Ltd).
Lakkotrypis, who addressed the event, said apart from the Limassol complex – to the west of the city in Zakaki – there would also be four satellite casinos in Nicosia, Larnaca, Famagusta and Paphos. “This is undoubtedly, a project that will enrich our tourism product, attracting an additional 300,000 tourists annually and contributing significantly to combating seasonality,” he added.

The casino, because of its size was probably the most important project Cyprus had seen in decades, said the minister. The casino licence is valid overall for 30 years, while for the first 15 years it will be an exclusive concession. After the first 15 years, Lakkotrypis said, the state would decide whether to grant one or more licences to other operators, ending Melco’s monopoly.

The day after the signing of the contract with the Gaming Authority, Melco International Development, which held a 35.37 per cent stake in the consortium, announced that it had agreed to buy Hard Rock’s stake taking its shareholding to 70.74 per cent. The remaining 29.26 per cent is held by CPZL (Cyprus Phassouri (Zakaki) Limited).
The casino resort is expected to be up and running in 2021. During its second year of operation, in 2022, the casino resort would contribute some €800 million per year, or 4 per cent of GDP, to the economy, said Iacovos Galanos. Speaking to deputies at the legislature on behalf of the consortium, Galanos said that during the construction phase 4,000 jobs would be created while the resort would employ some 2,400 people.

Finance minister Haris Georgiades had said the casinos would bring the state tax revenue in the region of €100 million a year.

Regarding the satellite casinos, Theodoros Koutsoukis, general manager of the consortium, said that sites had already been chosen but were awaiting the approval of the Gaming Authority, the agency tasked with monitoring the project.

Koutsoukis said: “We estimate that the satellites and the temporary casino will be operational in the first quarter of 2018. The target is February,”

And by November of this year, he added, the consortium would have filed the paperwork for the permits for the casino resort. If all goes smoothly, the consortium intends to start laying the foundations for the integrated resort during the first quarter of 2018.

For his part, head of the gaming authority Christos Mavrellis said the agency is considering contracting foreign consultants to provide guidance on the inspection of the casino sites.

Stelios Cheimonas, permanent secretary at the commerce ministry, said the cabinet has already approved the hiring of a project supervisor, even though overall oversight rests with the gaming authority.

The ministry has requested, and obtained, funds for the gaming authority so that it can operate this year. The gaming authority, set up in February 2017, has no dedicated budget at this time.
House commerce committee chair Angelos Votsis said he hoped the casinos would stop the ‘bleed-out’ of tourists to the north of the island.

Disy MP Andreas Kyprianou advised the public to ignore accelerated training courses for casino workers that are being advertised online and guaranteeing employment.

Two of the directors on the board of Cyprus Phassouri Zakaki Ltd are members of the Shiacolas family.

The limited company was incorporated on September 22, 2010.